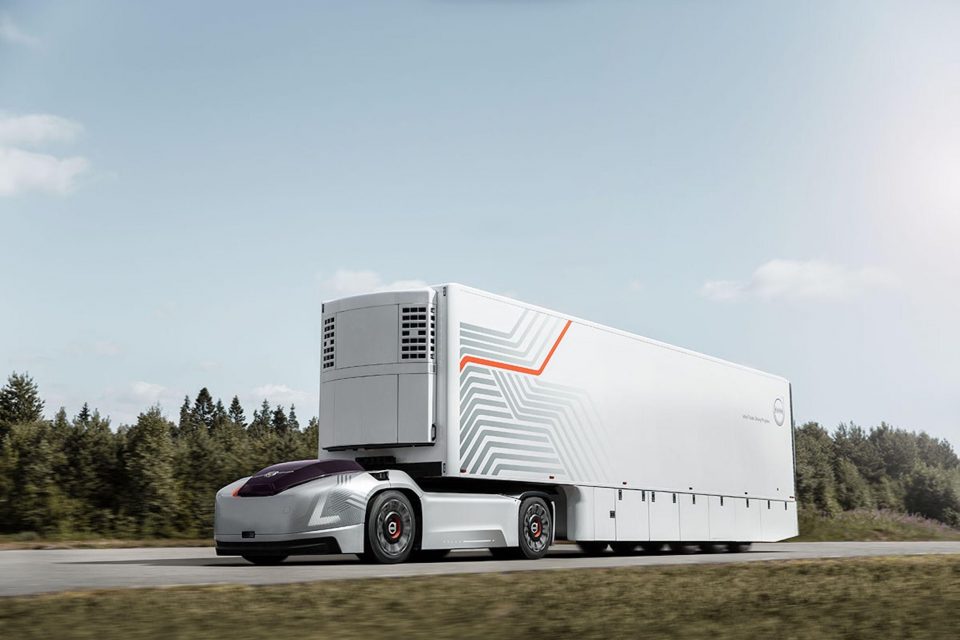 FMCSA rules “will no longer assume that the CMV (commercial motor vehicle) driver is always a human or that a human is on board.”
The U.S. Department of Transportation (DOT) will adopt new regulations, known as AV 3.0, to define a “driver” as not only a person but also an automated operating system. The FMCSA also hopes to work out regulations amenable to both the feds as well as state and local transportation agencies. DOT Secretary Elaine Chao claims she is wary of overlapping restrictions levied by both the federal government and state governments. The Trump Administration has been rolling back federal regulations for the last two years.
Addressing a conference hosted by the American Legislative Exchange Council, Chao said,“We want to work with the states and localities to avoid a patchwork of confusing or conflicting rules that could inhibit innovation and make it more difficult for automated vehicles to cross state lines. The department recognizes that autonomous vehicles will need to have the capability to operate side-by-side with, you know, like transitional, traditional vehicles in both urban and rural areas.” The FMCSA will soon release new guidelines about inspection and maintenance for advanced driver safety systems and driverless technologies. With the recent success of autonomous trucking runs, such as the one accomplished by Embark, which sent a driverless truck from California to Florida, the federal government has loosened its definitions on what it refers to as a driver. New Federal Motor Carrier Safety Administration
Chao, however, has also tempered her remarks on autonomous trucks by asserting that the public still seems unsure about the new technology and are leery about sharing the road with driverless vehicles in general. Although autonomous cars and trucks alike offer a number of potential benefits, including a reduction in traffic accidents, a majority of Americans indicate they would not want to ride in an autonomous vehicle. This is especially true after a pedestrian was killed in Arizona by a driverless car developed by Uber.
Naysayers like Cathy Chase, president of Advocates for Highway and Auto Safety, said the new regulations move “our nation’s autonomous vehicles policy in reverse. Manufacturers will continue to introduce extremely complex, supercomputers-on-wheels into the driving environment with meager government oversight and accountability.”
Nevertheless, representatives from a bevy of transportation and technology organizations are singing the praises of the new rules. Both Robbie Diamond, CEO of Securing America’s Future Energy and American Trucking Association CEO Chris Spear welcome the FMCSA move, indicating the new standards will remove remaining barriers in the development of innovative solutions to America’s increasing need for cross-country transport.