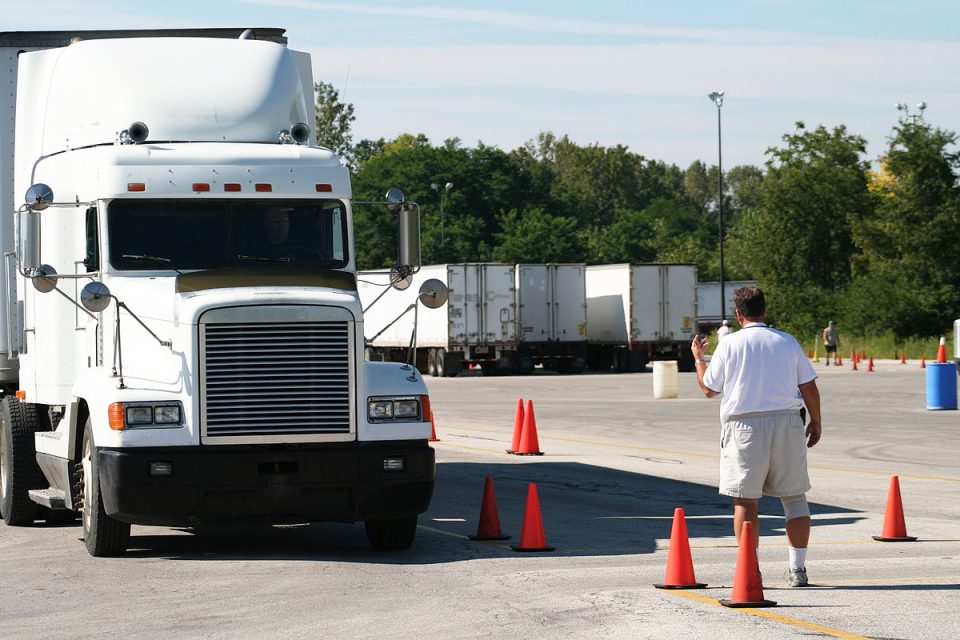 Class A or Class B permit applicants would need to complete 15 hours of behind-the-wheel instruction, of which 10 hours must have been on a public road.
Especially, the Department of Motor Vehicles will be asked to adopt regulations to abide by the federal rule by June 5, 2020. The bill, SB1236, would also establish minimal behind-the-wheel training requirements to be performed as part of CDL training.
The Assembly Transportation Committee voted to Change the hour demand. The panel decided to cut from 30 hours to 15 hours that the mandatory behind-the-wheel prep for Class A permit applicants. The minimum number of hours public roads for Class B permit applicants also was raised in seven to 10 hours. The Assembly Transportation Committee voted to advance an amended bill to implement a federal rule that requires people looking for a commercial driver’s license to complete a certified course of instruction from a commercial driving firm or program provided by an employer prior to being issued a license. The bill host has emphasized data in the California Highway Patrol which shows 10,062 at-fault commercial automobile collisions reported from 2014, where 2,432 led to injury and 68 were deadly.
Senate lawmakers approved the bill a year ago but it died in the Assembly without getting a floor vote. Sen. Bill Monning, D-Carmel, brought back the bill for consideration in an effort to find the state to act to ensure that commercial truck and bus drivers are being held to the maximum safety standards.
“While the final rule would improve driver training and road security, it does not include a requirement which CDL applicants get a minimum amount of hours of behind-the-wheel instruction.”
He’s described the legislation as”a sensible measure which will save lives by requiring drivers of big rigs and other large commercial vehicles to have driving experience before being accredited in California.”
A final rule on entry-level training standards published in December 2016 by the feds doesn’t include a minimal amount of hours of behind-the-wheel education.