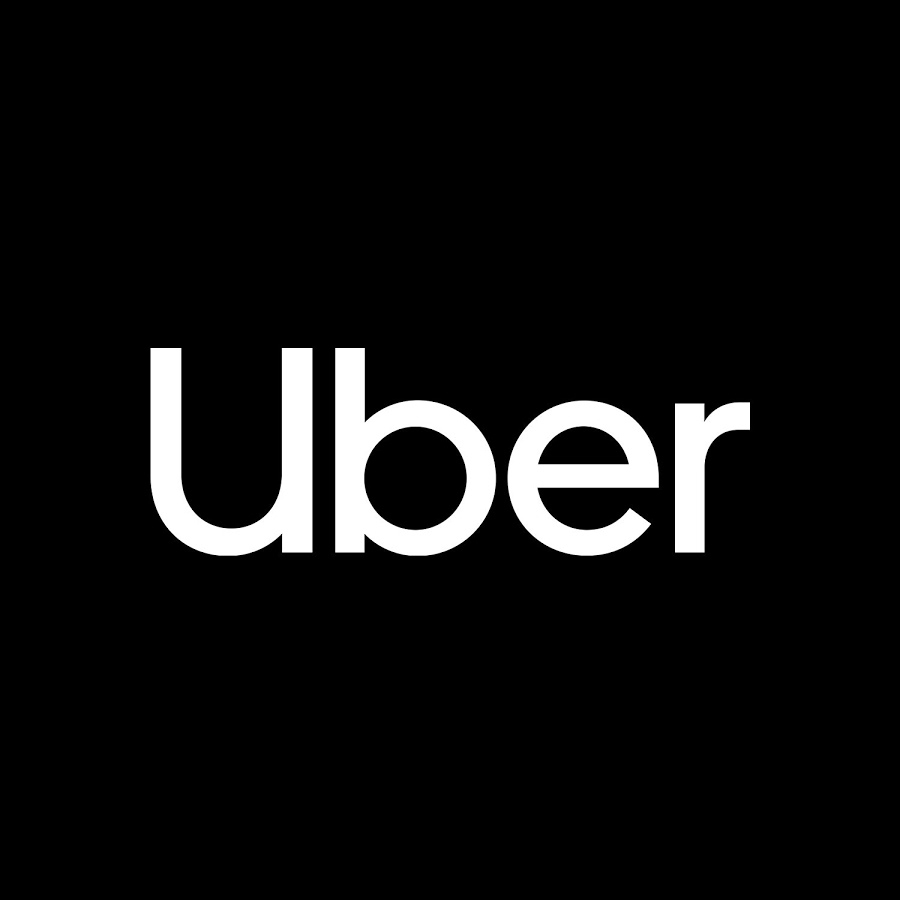 Looking to put its technology chops to the test, Uber Freight hopes to solve a shipping problem which costs the trucking industry over $1 billion a year. Launched in 2016, Uber Freight is focusing its online app on helping truckers avoid waiting at warehouses for shipments to load and unload. Since drivers are paid by the mile, standing around outside a warehouse waiting for freight is wasted time.

Shipping firms are held responsible for what is called “detention time,” when freight is not ready within a two-hour window. Industry standards require shippers to pay an hourly rate for the hours a trucker is stranded waiting for warehouse activity. Unfortunately, according to a DAT Solutions—a transportation information service—survey, only about 3% of drivers reported they had received detention pay for 90% of their claims made against shippers. In other words, truckers are spending their own time waiting for shipments when they should be on the road.

In a long sought-after solution to the problem, Uber Freight announced last week that its app would allow drivers to rate retailers and warehouses on several key elements, including speed of loading and unloading. Uber says it has already received 10,000 unique reviews of warehouses and shippers. Uber also claims that drivers are intent on rating shippers on timeliness as well as facility aspects such as parking, food, bathrooms and more.

Drivers now have the ability to ding shippers who are tardy in making freight available, hopefully ensuring improvements industry wide. Don Thornton, a senior vice president at DAT Solutions, said, “Driver detention is an urgent issue that must be addressed by our industry. It’s a matter of fairness.” A broad majority of truckers—approximately 80%—indicated there are shippers they will absolutely not contract with because of detention issues.

In an industry where drivers are at a premium with widespread shortages, it appears essential that shippers reduce wait time and keep trucks on the road. Enter Uber Freight, which is now using twenty-first century advances to solve the problem.