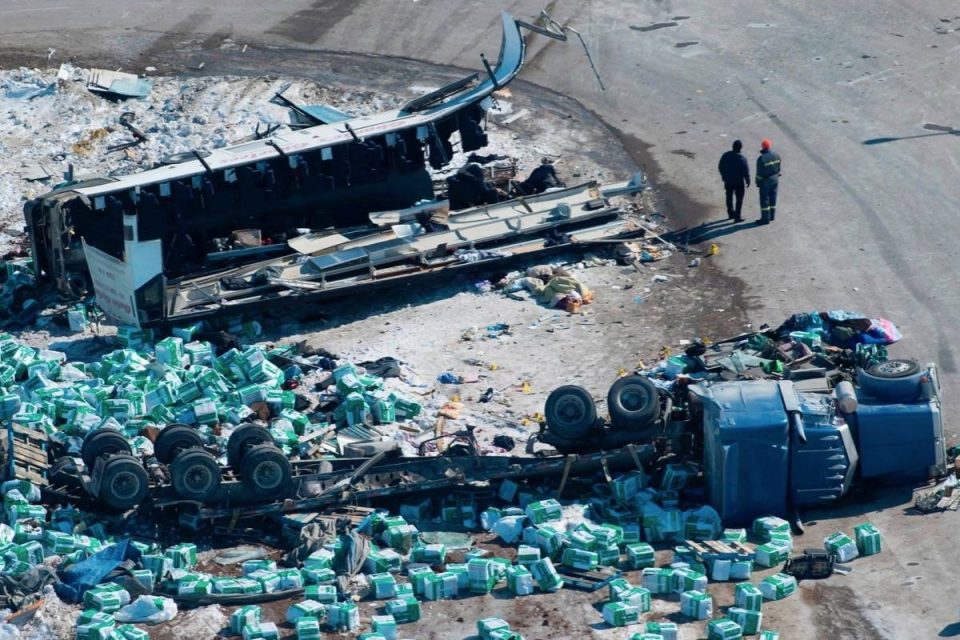 A proposal that would mandate driver training for new commercial drivers is expected to be implemented in the province of Alberta as early as January, according to the province’s Transportation Ministry.
Transportation Minister Brian Mason cited a recent deadly crash involving a commercial tractor-trailer and bus transporting the Humboldt Broncos junior hockey team in Saskatchewan on April 6. Sixteen people were killed and another 13 were injured in the crash. The driver of the semi-truck, Jaskirat Sidhu, faces 29 criminal charges including 16 counts of dangerous driving causing death.
In July 2016, the province of Ontario became the first jurisdiction in North America to introduce mandatory entry-level driver training for commercial truckers. The driver training policy took effect on July 1 of this past year. The U.S. has its own entry-level driver training policy which is scheduled to take effect in 2020.

Adverse Oral Habits in Your Child That You Should Never Ignore