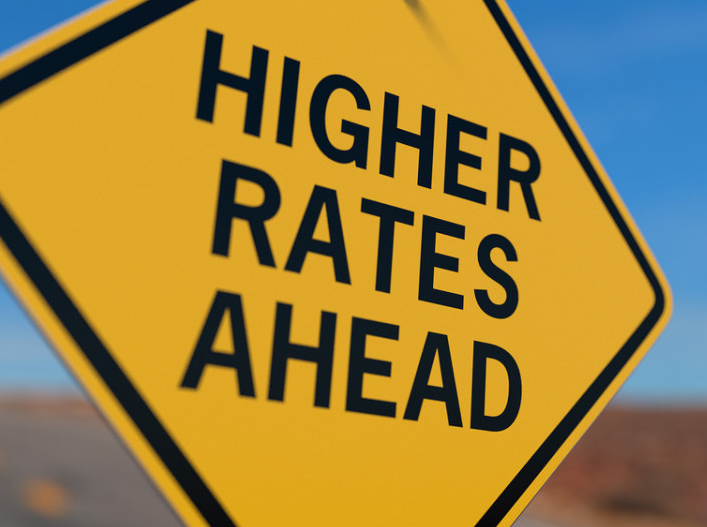 Despite pleas from small-business truck owners and the Owner-Operator Independent Drivers Association (OOIDA), a U.S. House of Representatives committee marking up the surface transportation reauthorization bill has voted to raise the minimum insurance coverage for commercial truck owners from $750,000 to $2 million.

Introduced by U.S. Rep. Chuy Garcia, D-Illinois, and labeled Garcia Amendment 062, the potential law was passed through the House Transportation & infrastructure Committee with a 37-27 vote. The amendment is an updated version of a bill introduced by Garcia in 2019.

The amendment is now part of the House’s Investing in a New Vision for the Environment and Surface Transportation in America (INVEST) Act, a five-year, $494 billion transportation bill which will now be voted on by the full House at some point in late June.

Those in favor of the bill argue that the current insurance amounts do not properly compensate victims of accidents with large trucks. Opponents, however, say that the increased amount will not only put small-business owners and independent owner-operators out of business but will also raise the price of shipping for consumers.

In a letter written to the committee on June 16, OOIDA Director of Government Affairs Collin Long said, “Passage of the bill would be a poison pill for OOIDA and our members, forcing us to vigorously oppose a bill we otherwise support.”

Opponents also note that federal studies found that only 0.06% of crashes result in damages which exceed the current minimum coverage and that raising the amount would not make highway’s any safer.

While the bill must still be approved by the entire Democratic-controlled House, it also must face further negotiations when it reaches the Republican-controlled Senate before becoming a law.

Voltmann steps down as TIA President and CEO