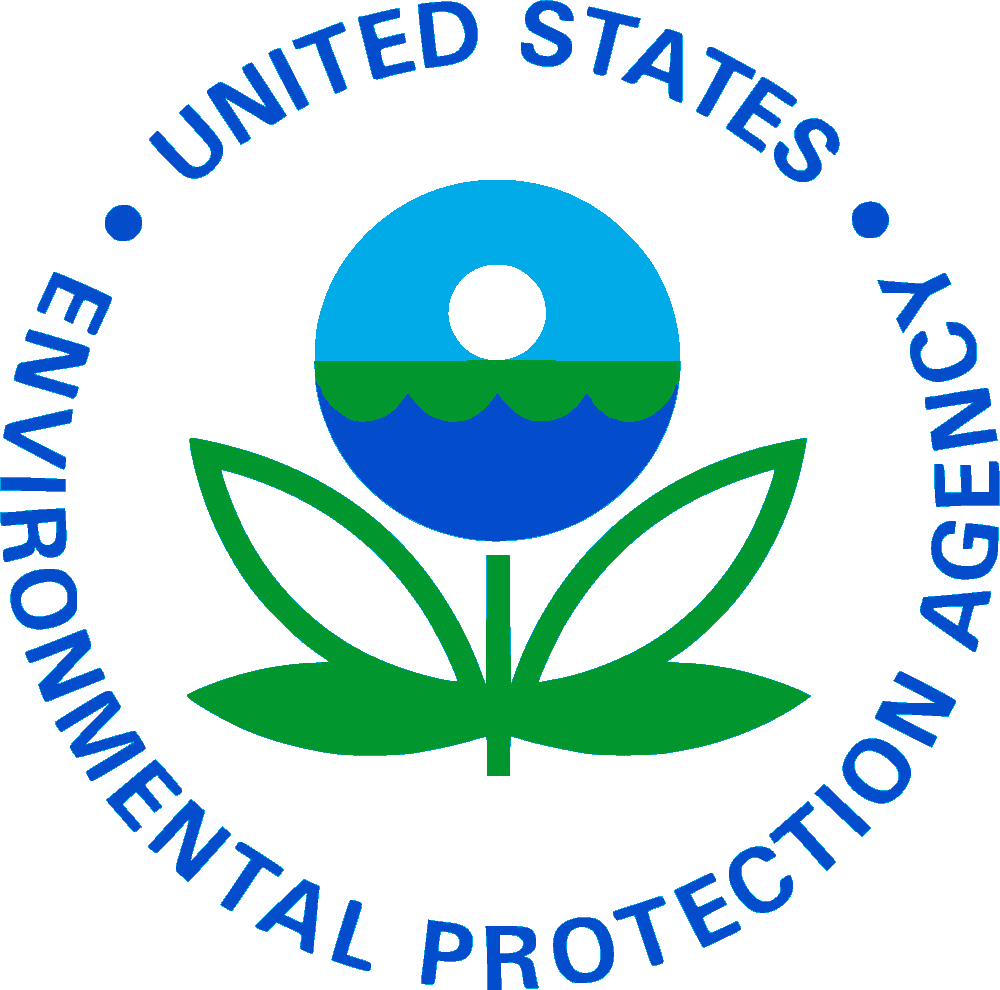 Drawing from emissions rules in California, the EPA has announced two possible options. Option 1 would aggressively limit NOx per brake horsepower hour to .035 gram for model years 2027-2030 and would be followed by a .02 gram limit after that. Today’s standard is .2 grams. Option 2 would require a .05-gram limit beginning in 2027.

Engine manufacturers say Option 1 would be almost impossible to achieve and could slow the move to zero-emissions technology. Cummins Inc. Vice President of Product Compliance Melina Kennedy said, “We would be concerned that Option 1, as stated today, would not allow for a diesel solution in 2027.”

Other industry experts have said that Option 1 is simply not doable. The reduction to .02 gram would require manufacturers to achieve a design to a less-than-zero standard which is not possible.

Jed Mandel, president of the Truck Engine Manufacturers Association, which represents nearly 30 companies including Daimler, Paccar, and Volvo, said, “We are fundamentally opposed to Option 1. It’s not technologically feasible or cost-effective and truly not needed for the balance of the country.” No diesel truck would be able to achieve a large decrease in NOx.

Option 2 is the better goal, according to Mandel, although he thought the useful life and warranty schedules would have to be altered.

The EPA has estimated that Option 1 would reduce NOx emissions by 60% in 2045 with Option 2 reducing NOx by about 47%. Mandel noted that manufacturers have made considerable progress in the last 20 years with NOx being reduced by almost 100% since the EPA announced new rules in 2001.

Even with the success manufacturers have demonstrated in reducing NOx emissions, the real problem is that only about half of U.S. fleets are using post-2010 engines. Mandel said that simply replacing those older trucks with newer models would reduce overall emissions more than either of the EPA’s options. The problem is that new trucks are expensive, and most truck owners will keep running the older trucks to save money.

Volvo Group North America’s Dawn Fenton, vice president of government relations and public affairs, told EPA that the new rules must help to improve air quality, particularly in “environmental justice communities,” which are often poor or majority-minority communities that are most affected by environmental problems.

Fenton contends that the new standards should not create unintended consequences that slow the introduction of cleaner technology. She noted that the 2001 law caused many fleets to pre-buy trucks in 2006, leading to a nearly 50% production workforce reduction at Volvo Group during the period from 2001-to 2003.