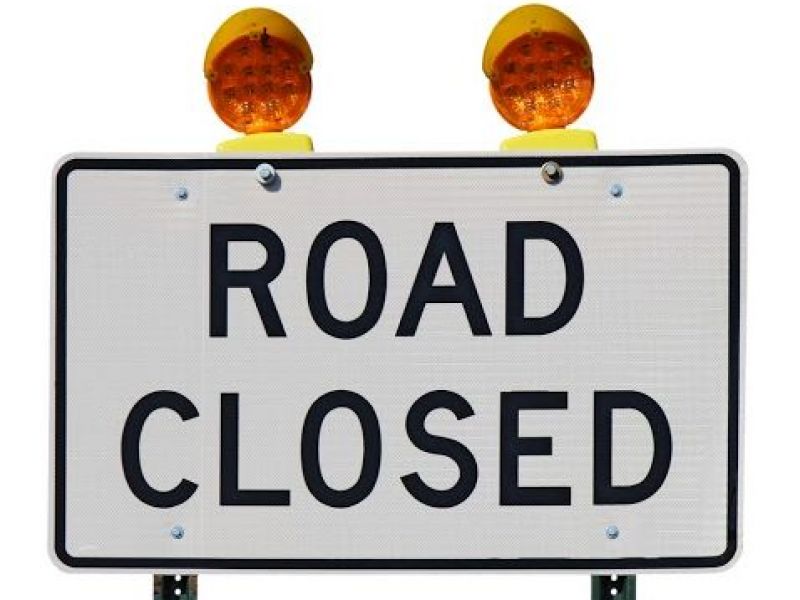 Portions of I-70 have shut down following semi trucks and passenger vehicles had been involved two pileup crashes.1 crash happened on Friday, February 15 from the westbound lanes of I-70 near Concordia, Missouri at mile marker 58, since heavy snow fell, producing the interstate slippery and travel treacherous.It isn’t clear how exactly vehicles were included in this crash however in pictures you are able to see five or more semi trucks.

The Amount of injuries from this crash is apparent Another crash happened around the exact identical time around westbound I-70 at mile marker 29 near Oak Grove. This crash entails approximately 40 cars. The Missouri Highway Patrol reports that one person has died.All westbound lanes of the sidewalks are all shut in the two crash scenes and there is not any time for reopening.Snow will continue to drop throughout the day in Missouri and road conditions will continue to deteriorate.

FMCSA Refocusing on ELDs and Other Safety Regulations