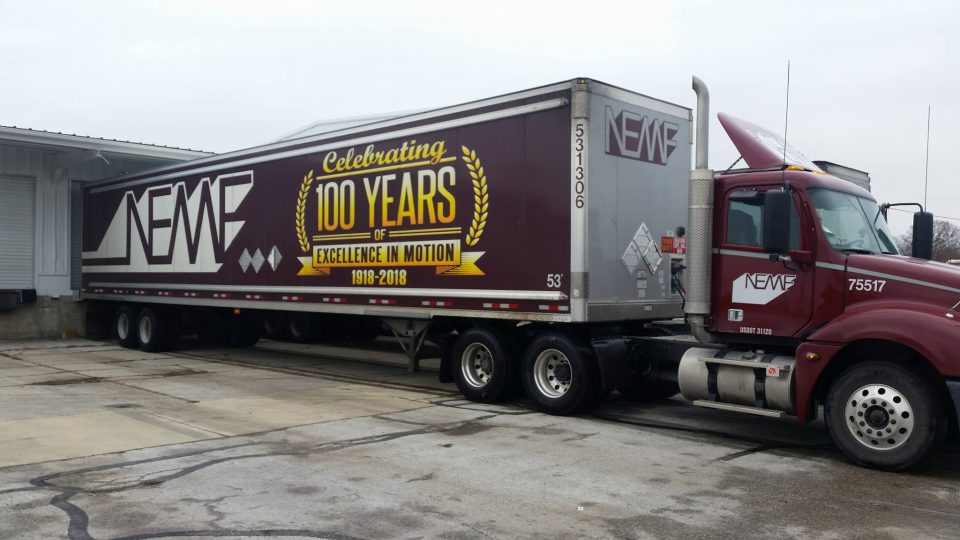 New England Motor Freight, Inc. (the “Company” or “NEMF”) today announced that the Company and ten related entities have voluntarily filed for relief under Chapter 11 of the Bankruptcy Code in the U.S. Bankruptcy Court for the District of New Jersey in Newark on February 11, 2019. NEMF intends to use these proceedings to facilitate an orderly wind-down of its operations.

New England Motor Freight has long been considered a major player in the Northeast. Published reports said the announcement caught employees, customers and creditors by surprise. NEMF’s is the nation’s 19th-largest LTL carrier with 2017 revenues of more than $402 million. Its network covers all of New England, the Northeast, the Middle Atlantic, parts of the Midwest and two Canadian provinces. It will be the largest shutdown of a U.S. trucking company since Consolidated Freightways, Inc. suddenly went under in the fall of 2002.

Vincent Colistra, a Senior Managing Director with Phoenix Management Services, LLC (“Phoenix”), and Chief Restructuring Officer (“CRO”) for the Company, said, “We have worked hard to explore options for New England Motor Freight, but the macro-economic factors confronting this industry are significant. Following two years of losses, and with continuing and unsustainable rises in overhead as well as a severe industry shortage of drivers, we have concluded that the Company has no choice but to proceed with an orderly wind-down of operations in a Chapter 11 proceeding.”

In a news release, the company said that upon the recommendation of its advisers, NEMF had determined that a Chapter 11 proceeding is the best mechanism to maximize the value of its assets for the benefit of its employees and various creditor constituencies.

NEMF’s bankruptcy and closure should serve as a caution to shippers that took advantage of the carrier, and will now find themselves paying more to have their freight hauled.