Home English Reefers get a boost ahead of Memorial Day
English

Reefers get a boost ahead of Memorial Day 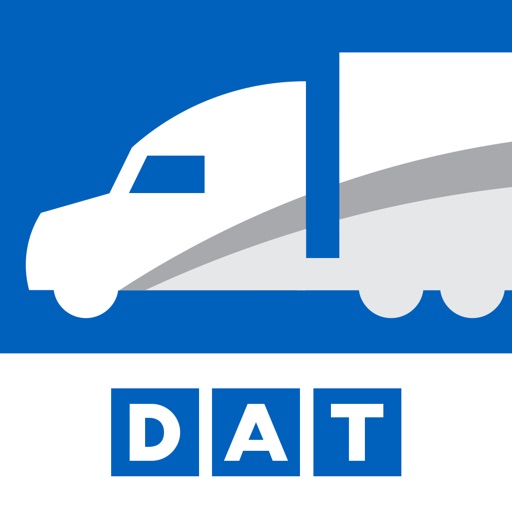 Reefer carriers finally got some good news last week. Demand for refrigerated trailers has been relatively soft this year, but shipments ahead of Memorial Day weekend pushed rates higher in many major markets and high-traffic lanes. That should also help van rates since reefer carriers often compete for dry van loads when reefer demand is low.

Last week the load-to-truck ratio was up 12% over the previous week, and the national average reefer rate for May is now at $2.16 per mile — 1¢ higher than the April average. Rates are expected to rise higher in the next few weeks.

DAT load boards are the largest and most trusted digital marketplace for truckload freight, with more than 256 million loads and trucks posted annually, plus rates based on $60 billion in real transactions.

There were relatively few declining lanes, and most drops were slight.