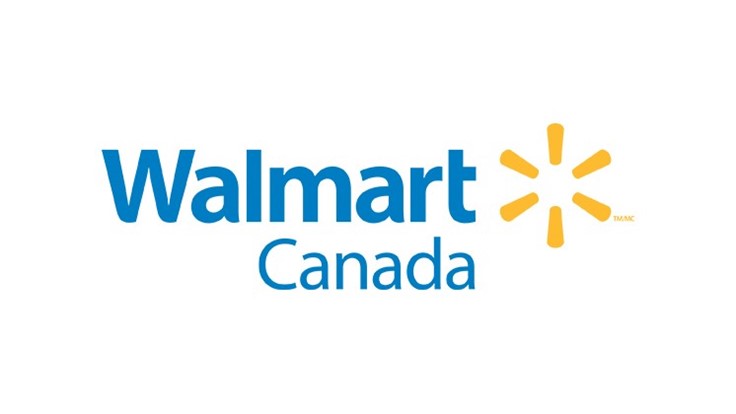 Reefer madness began today-Oct. 17—in Canada as the nation became the first major world economy to legalize recreational marijuana. Not surprisingly, retail giant Walmart is pondering whether it should offer cannabis-based products at its Canadian outlets. Even with its tentative announcement, the company’s shares on the U.S. stock market rose 2.7% to $96.97 in recent trading.

Marijuana and cannabinoids (CBD) have become big business in American states where they have been legalized. Colorado, one of the first states to legalize the demon weed, consumed nearly 500 tons of cannabis in 2017, including over 11 million edibles, 411,000 pounds of flower and an increasingly large amount of concentrates such as vaping oil, salves and other topical mixtures.

Looking to cash in on the potential for large profits, Molson Coors Canada Inc. has committed to a partnership with Hexo Corp.—a Canadian producer and distributor of medical marijuana products—to market cannabis-infused drinks. Likewise, beer, wine, and spirits marketer Constellation Brands is teaming with Corona and Robert Mondavi while investing $4 billion in pot producer Canopy Growth. Not to be left out, Coca-Cola is also looking to offer cannabis drinks to its Canadian retailers. Coca-Cola wants to market non-psychoactive drinks containing CBD in what it calls “functional wellness beverages.” CBD has gained increased traction in many markets because, while it contains the therapeutic advantages of marijuana, it does not make the user feel high.

Although it would appear that large profits are on the horizon, Walmart is taking things slow, only conducting “preliminary fact-finding on this issue,” according to spokesperson Diane Medeiros. The company also said it was not currently ready to offer medical marijuana in its pharmacies. Hoping to ease into things, and not rile the company’s most conservative customers in the United States, Walmart is already selling a soil mixture manufactured by American Cannabis Company to its online patrons. Nevertheless, Walmart is the first major retail outfit to show interest in the blossoming Canadian pot industry.