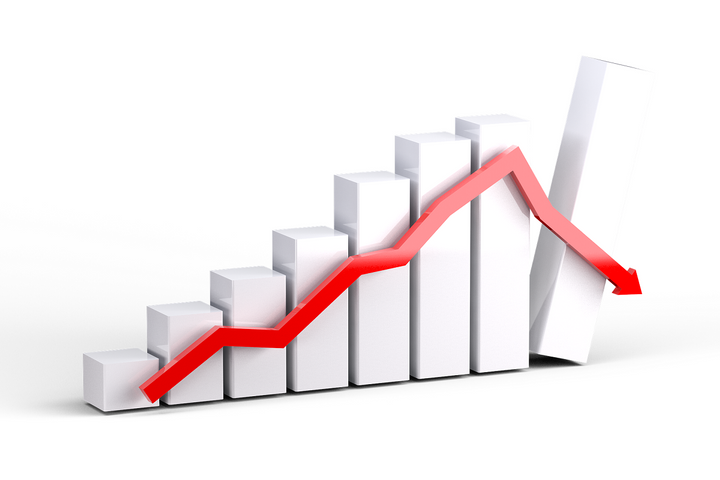 What had been a white-hot trucking market over the last two years—largely because retail goods were in high demand during the pandemic—could come to a screeching halt as analysts predict a major downturn in truckloads, similar to the contraction the industry experienced in 2019.

That year was marked by oversupply and lack of demand, the exact opposite conditions the industry has experienced in the last two years. Although the economy is still strong, inflation and rising gas prices, partly due to the war in Ukraine, have led consumers to put off the purchase of retail goods and spend their money on travel and entertainment, things they were denied during the pandemic.

In normal years, March is usually a strong month for trucking. This year, however, volumes are at their lowest levels since 2020 with February retail sales relatively flat at 0.3%.

Over the past two years, shippers had limited inventory. To prevent stock shortages, they ordered more than they needed and now are faced with a glut of goods. Key transportation infrastructure such as ports, warehouses, loading facilities, and intermodal ramps was jammed, slowing freight speed, reducing sales, and increasing inventory.

Experts predict shoppers will compensate by slowing their purchasing and working off inventory when acceptable margins return.

Too much capacity and not enough freight will put spot rates under pressure. Truckstop.com’s truckload spot rates reached $3.83 per mile in January and are now down to $3.42 per mile. Spot rates will continue to fall and could hit $2.50 per mile by summer.

This lack of freight could cause another round of trucking bankruptcies. In the last two years, an unprecedented number of new fleets went on the road. Unfortunately, the demand that marked those years has receded and many of those companies will surely look for bankruptcy protection when freight dries up.

With spot rates plummeting, these new truckers will either leave the market or move to truck companies that have more consistent freight. In fact, falling spot rates, astronomical fuel prices, and record inflation could mean disaster for many in the industry.