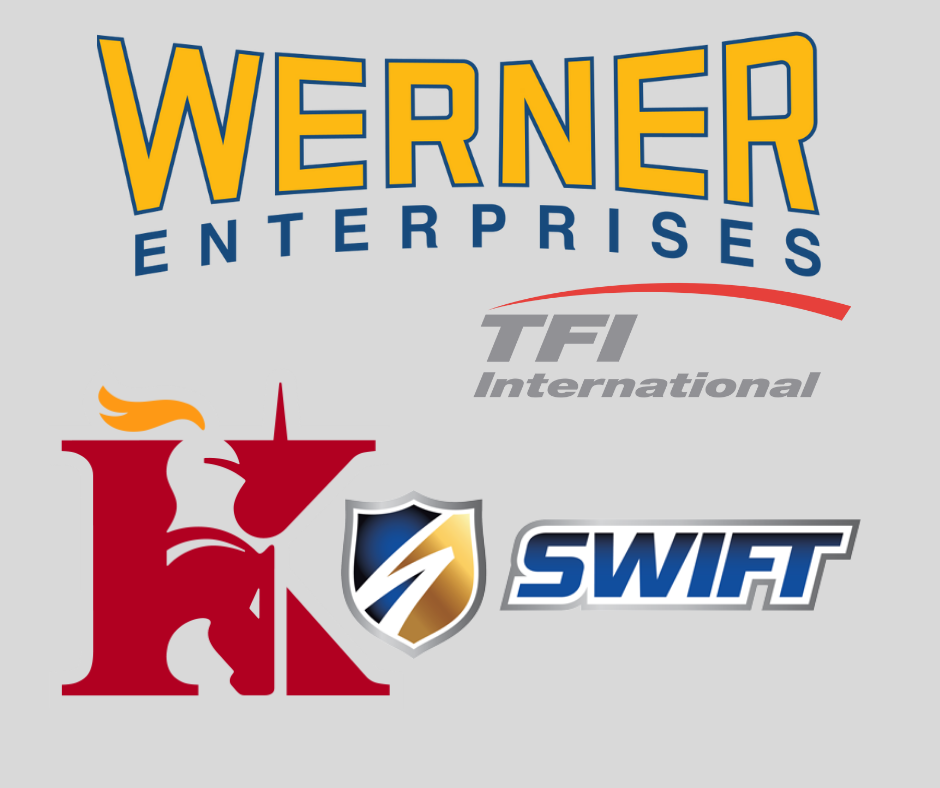 Driven by low interest rates, an expanding economy, and technological innovations, trucking companies such as Knight-Swift, Werner Enterprises, and Canadian-based TFI International have engaged in a series of purchases and acquisitions over the last few months.

The acquisition fulfills Knight-Swift’s longtime interest in the LTL market. Worth $1.35 billion, the deal also includes dedicated contracts and ancillary services. Reid Dove, AAA Cooper CEO, will continue in that job and will also take a position on Knight-Swift’s Board of Directors. AAA Cooper has 70 facilities throughout the Midwest and Southeast.

Omaha, Nebraska-based Werner Enterprises will expand its footprint in the Mid-Atlantic and Northeast sections of the U.S. with its acquisition of 80% of Pennsylvania-based ECM Transport Group. It increases Werner’s fleet by about 6% and bolsters its coverage of regional short-haul freight.

Giving shippers “greater efficiency and transparency,” Uber Freight has acquired third-party logistics company Transplace in a deal worth $2.25 billion. According to Transplace CEO Frank McGuigan, the deal will “significantly reduce shipper and carrier empty miles to the benefit of highway and road infrastructures and the environment.”

In addition, according to its website, Birmingham, Alabama-based PS Logistics “announced today that it has purchased all substantial transportation assets of Houston, Texas-based Patriot Transit, LLC and Patriot Logistics, LLC, a privately-owned interstate trucking and logistics provider that specializes in flatbed shipping in the Gulf Coast and Southwest.”

“We are proud to welcome Patriot to the PS Logistics family,” said Houston Vaughn, President of PS Logistics. “Patriot brings great drivers, employees, and freight expertise to our Company as well as our customers.”