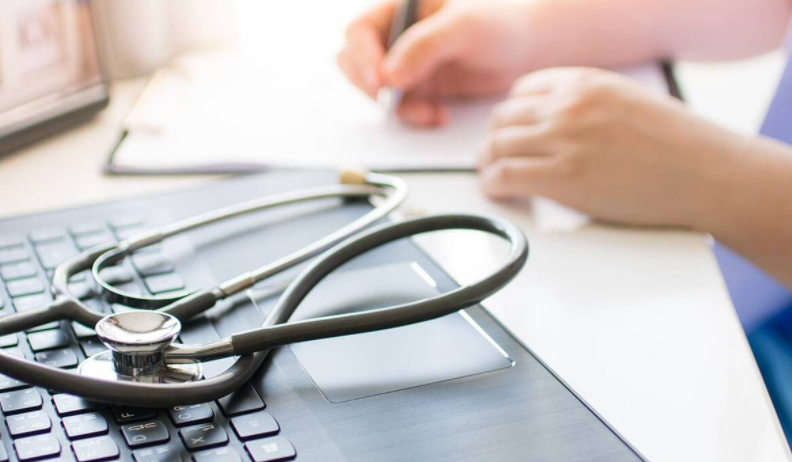 A cyberattack in late 2017 took down the “upload functionality” for the National Registry of Certified Medical Examiners (MEs). In a notice posted on its website, the agency said, “FMCSA is aware that while many MEs have submitted results of examinations conducted while the National Registry was offline, others still have not done so.”

Because FMCSA was worried the surge in uploads would overtax the system it has given MEs time to submit reports during the period in question. But, with increased capacity, the system is no longer limited and MEs have only until Sept. 30 to submit those missing exam results.

In a recent audit made public in January by the Department of Transportation’s Office of Inspector General (OIG), there was evidence of ongoing technical issues. The audit found the outage to be partly responsible for nearly half of the registry’s 70,208 ME records having outdated medical license information.

At the same time, however, it found, through a sample analysis from three state driver’s licensing agencies, that 21% of the exams were not recorded in the registry.