Home News Despite Trump’s threats, U.S. and China forge ahead with Phase One Trade Deal
News

Despite Trump’s threats, U.S. and China forge ahead with Phase One Trade Deal 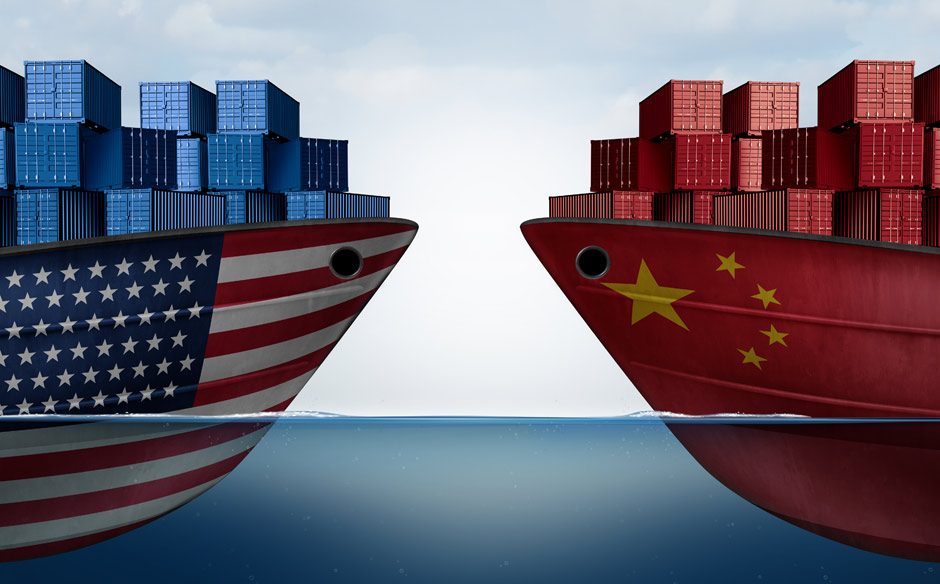 After initially saying he was pleased with the transparency shown by China in the early days of the coronavirus pandemic, President Donald Trump has recently chastised the Chinese leaders about the matter, bringing into question the “phase one” China trade deal which was negotiated last year.

Trump has labeled the disease the “Chinese virus” and says he has intelligence which indicates the virus escaped from a lab in Wuhan, China. No evidence of this has yet to be revealed, however, and experts, such as Dr. Anthony Fauci, a member of Trump’s own coronavirus task force, have dismissed these claims.

In an interview with Fox News on May 8, Trump said, “Look, I’m having a very hard time with China. I made a great trade deal months before this whole thing happened. And it was kicking in, you know, a month ago and starting to kick in and starting to produce and then this happens, and it sort of overrides so much.”

Notwithstanding these comments, trade officials from the U.S., including U.S. Trade Representative Robert Lighthizer and Treasury Secretary Steven Mnuchin, and officials from China said they are continuing to implement the bilateral trade deal and are hoping to cooperate on other health and economic issues as well.

A statement from Lighthizer’s office said, “Both sides agreed that good progress is being made on creating the governmental infrastructures necessary to make the agreement a success. In spite of the current global health emergency, both countries fully expect to meet their obligations under the agreement in a timely manner.”

In recent weeks, tensions have grown between China and the Trump Administration as the president has made vague threats about once again levying tariffs against China. Chinese officials have strongly denied Trump’s allegations about their handling of the virus, saying the administration wants to “to shift their own responsibility for their poor handling of the epidemic to others.” Johns Hopkins University indicates that China has less than 5,000 deaths from the virus while the U.S. now sees numbers approaching 80,000.

Wall Street investors appear to be ignoring Trump’s words on the issue as stocks rose on news that the U.S. and China are continuing to forge ahead with the trade deal. In fact, China has recently purchased six cargo shipments of soybeans and 600,000 tons of corn. Many imports have lagged, however, down by 5.9% in the first quarter, as the worldwide health crisis continues, and it could be difficult for China to meet “phase one” goals.