Home All Feds give waivers for drivers with expired licenses, medical certificates
AllEnglishNews

Feds give waivers for drivers with expired licenses, medical certificates 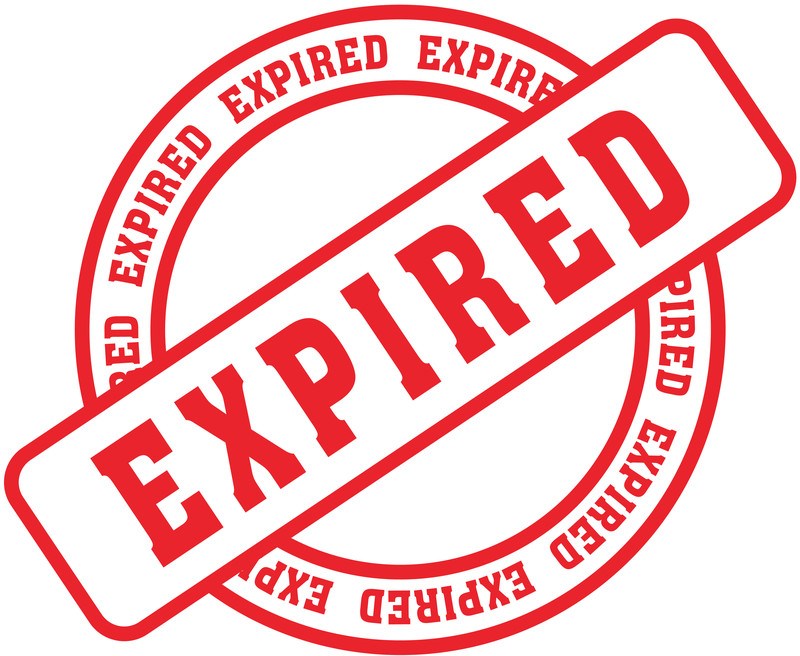 As with the deadline for attaining a California Real ID, which has been postponed due to the current health crisis, the Federal Motor Carrier Safety Administration (FMCSA) will allow truck drivers to continue driving even if their licenses have expired. Drivers whose licenses will have expired as of March 1 will now have until June 30 to renew commercial driver licenses (CDL), learner permits (CLP) and medical certifications.

In a response to the COVID-19 crisis, the FMCSA said it understands drivers operating commercial motor vehicles (CMV) are important to the nation and that they may be having trouble getting into offices to renew licenses and certifications. In a waiver statement, the agency said, “Ensuring that drivers are available to operate CMVs during the national emergency declaration is critical to the continued operation of the transportation and energy supply networks and the safety and economic stability of our nation.”

The waiver applies to all CDLs, CLPs as well as “non-CDL commercial drivers whose license was issued for less than the maximum period…and was valid on Feb. 29, 2020, and expired on or after March 1, 2020.”

The waiver has several provisions, but the most important among them states that FMCSA will not take enforcement actions against any of the following:

In other words, drivers have until June 30 to renew licenses and certifications before facing any penalty. However, waivers do not apply for licenses or certificates that expired before March 1. Likewise, drivers who have had their licenses suspended because of traffic offenses do not qualify for this waiver.

American Trucking Associations Vice President Dan Horvath said, “While America’s truck drivers are out delivering the essential medical supplies, food and other goods we need to combat this virus, FMCSA has taken an important step to let drivers and carriers know how to address things like expired commercial drivers’ licenses or medical cards.”