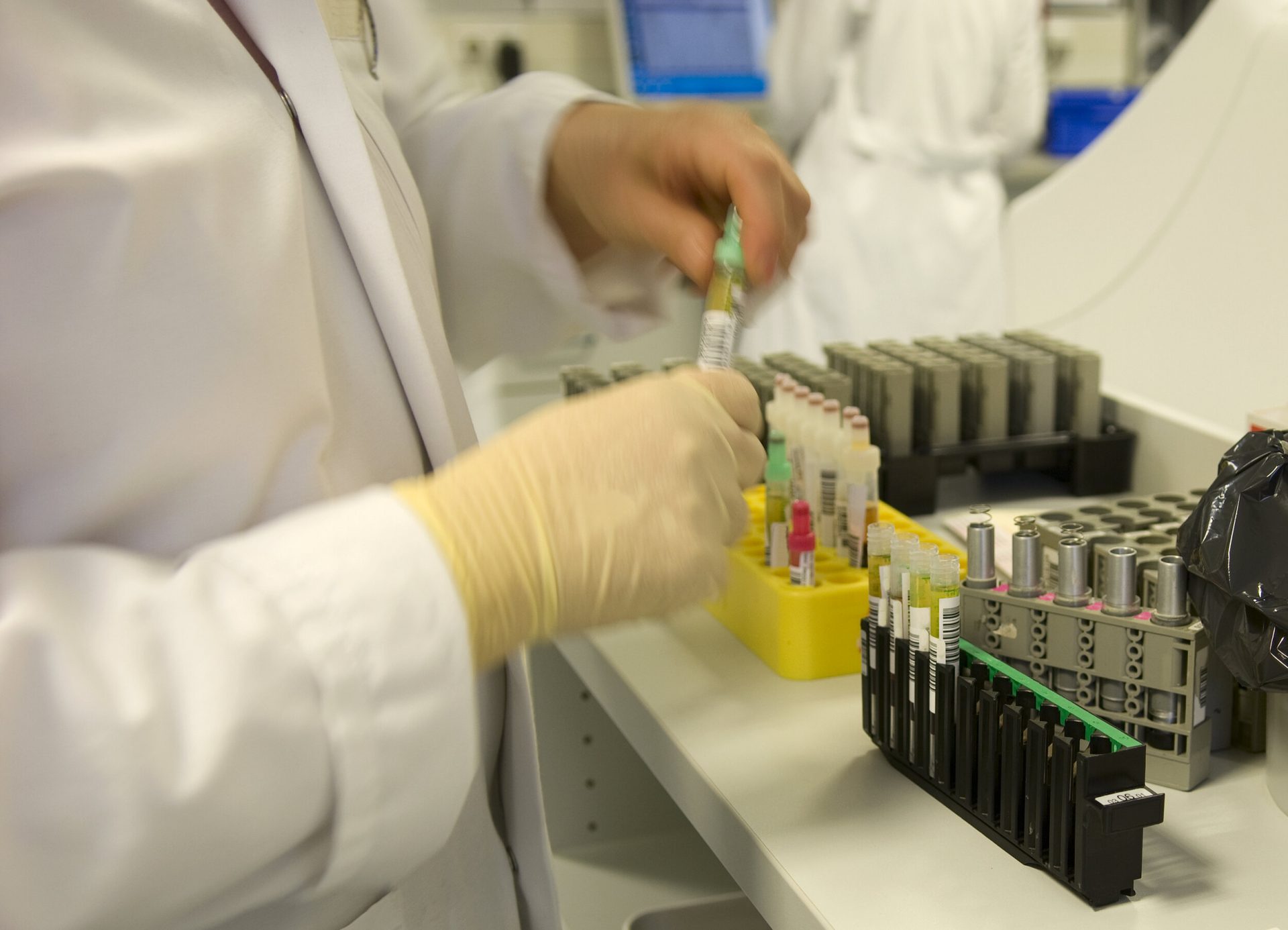 In order to stop drivers from cheating on mandatory drug tests, the Department of Transportation (DOT) is proposing that motor carriers be allowed to use oral fluid tests instead of urine tests.

“This will give employers a choice that will help combat employee cheating on urine drug tests and provide a more economical, less intrusive means of achieving the safety goals of the program,” DOT said in a February Federal Register announcement.

Oral fluid testing had been considered insufficient until mandatory guidelines released last year from the Department of Health and Human Services (HHS) said that oral fluid testing could be used for federal drug testing.

DOT said, “Unlike directly observed urine collections, an oral fluid collection is much less intrusive on the tested employee’s privacy. By providing the option of collecting an oral fluid specimen, DOT is broadening options for the testing of safety-sensitive employees in the transportation industries.”

DOT will accept comments on the proposed rule until the end of March. “Specifically, we are seeking comments as to whether there are circumstances where either urine or oral fluid should be mandatory,” DOT said.

While he said his safety team is still reviewing the DOT proposal, Vice President Dan Horvath of the American Trucking Associations (ATA) said, “We are elated that DOT is proposing the inclusion of oral fluids as an approved testing method for DOT purposes. ATA has long advocated for its inclusion, and the notice today is another step closer in getting it done.”

Oral fluid testing could be a good alternative for an employer who wants to discover recent drug use by an employee who has provided reasonable suspicion or in the case of a recent accident. In fact, oral testing could be done at the scene of an accident.

As another benefit, DOT has determined that oral fluid tests are less expensive to administer than urine tests. “We understand that an oral fluid test can cost between $10 to $20 less than a urine test,” DOT said.

Employers have long had to skirt the line between the need for immediate testing and an employee’s right to privacy. DOT said, “The collection of oral fluid is less invasive than directly observed urine collection and, therefore, is consistent with the careful balancing of an individual’s right to privacy with the department’s strong interest in preserving transportation safety by deterring illicit drug use.”

Hair testing, which is considered the best way to determine long-term drug use, is not yet part of DOT’s rulemaking proposals.