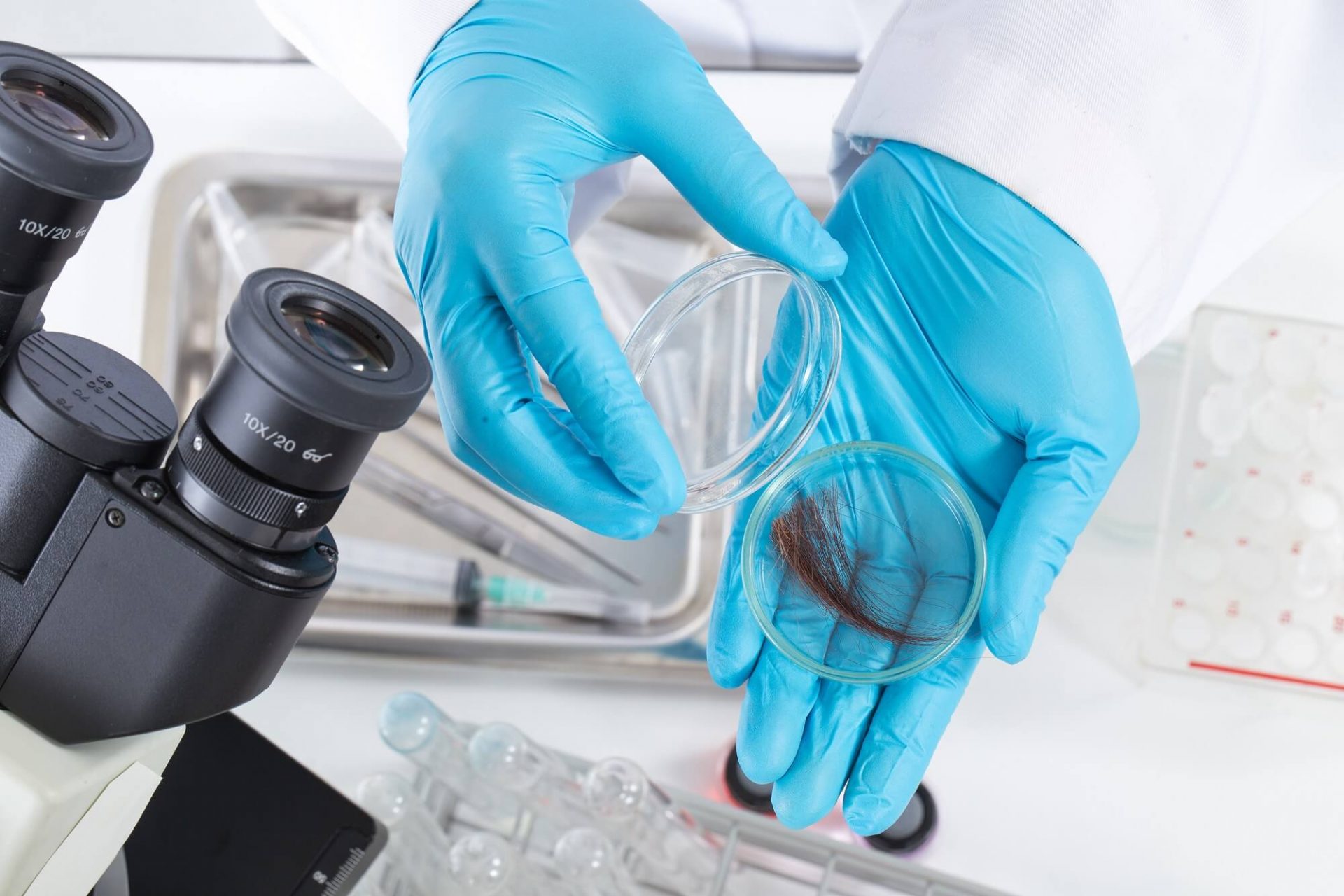 An advocacy group representing the nation’s largest motor carriers including J.B. Hunt Transport Services, Knight-Swift Transportation Holdings and U.S. Xpress Enterprises, is currently lobbying the federal government to make hair testing for drug use mandatory for all pre-employment screening of truck drivers. The group, called The Trucking Alliance, claims that illegal drug use by drivers is the greatest safety challenge facing the industry.

The House of Representative Subcommittee on Highways and Transit recently received written testimony from The Trucking Alliance’s Managing Director Lane Kidd detailing the number of drivers who obtain jobs despite being illegal drug users. Kidd pointed to a study in which truck driver applicants were given two drug-related tests, a urinalysis and hair analysis. Of the over 150,000 who were tested, only one percent showed drug use through urinalysis, but a whopping 8.6% of applicants failed or refused to take the hair analysis test.

“Put another way, the urinalysis missed 9 out of 10 actual illicit drug users,” said Kidd. According to the results, a large percentage of commercial truck drivers across the industry would fail or refuse to submit to a hair screening test. The most commonly used drug is cocaine, followed by opioids and marijuana.

The Alliance also points out that many of the applicants who tested positive would likely get driving jobs for companies which don’t require hair testing. In addition, since the Department of Transportation does not recognize hair testing, any failure of that test would not show up in a national database designed to flag chronic drug users.

In its testimony to the House, the Alliance had several other industry related proposals including not allowing exemptions for fleets attempting to avoid installation of electronic logging devices. In an ongoing issue, they also recommended that the driving age for interstate truckers remain at 21. On safety, they pushed for a federal mandate limiting speed limits to 65 mph for all commercial vehicles on the nation’s highways. Finally, they favored requiring collision mitigation systems in commercial trucks.