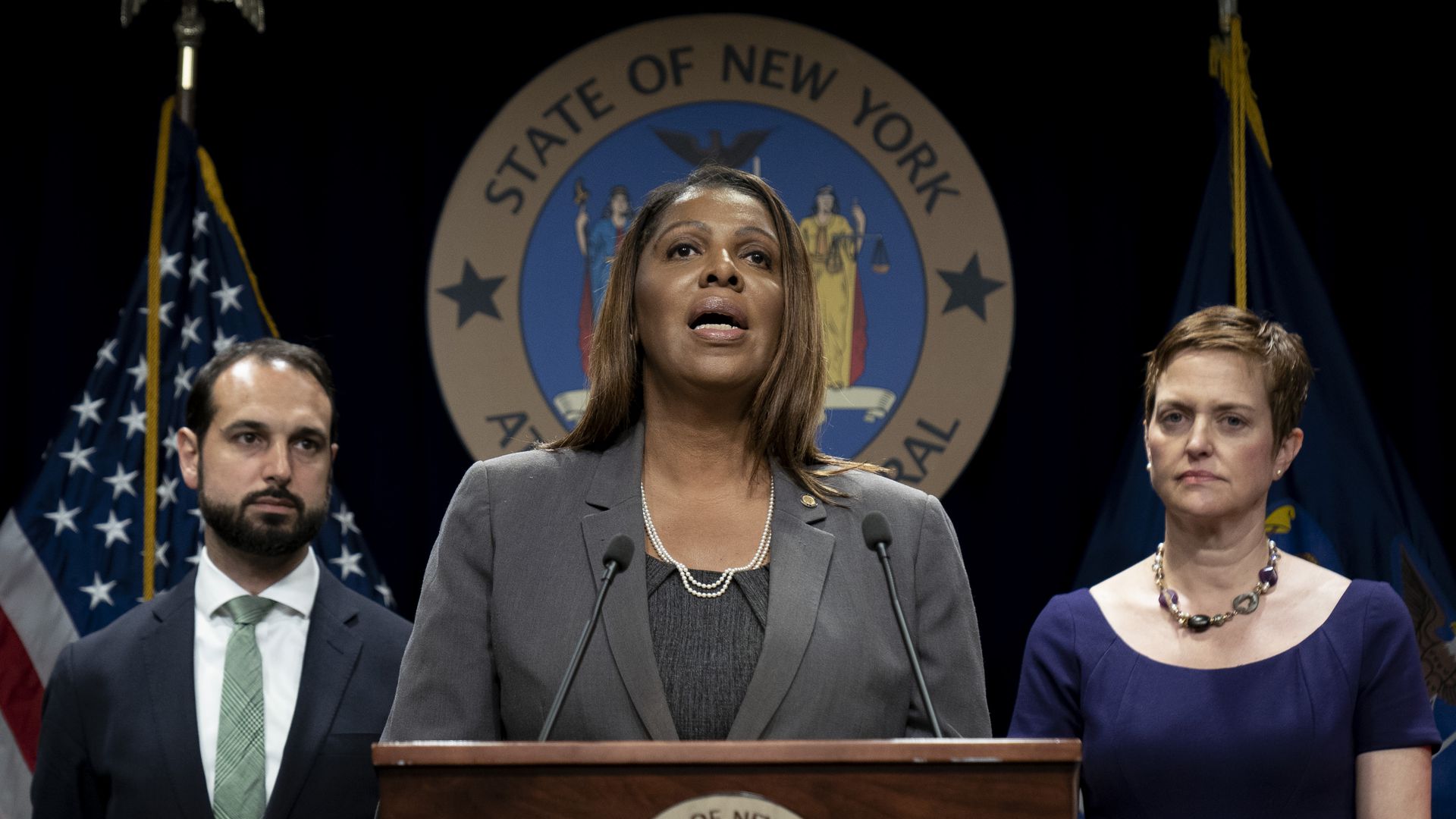 With the predominance of scientific evidence Indicating an alarming rise in global warming, including record rates of ice melts in Greenland, 29 states and cities are suing the Trump administration over its attempts to deregulate coal-fired power plants. With the policy most likely headed for the Supreme Court, it could tie the hands of future presidents in controlling carbon dioxide pollution from energy producers if Trump has his way.

The U.S. Environmental Protection Agency (EPA) recently scrapped the previous administration’s rules in favor of giving states more freedom in making decisions about the viability of heavily polluting plants burning coal. The Obama-era Clean Power Plan tasked states with implementing plans to reduce carbon emissions by 2022. The plan encouraged the use of cleaner-burning natural gas and renewables such as wind and solar to generate electricity.

The lawsuit, filed in the United States Court of Appeals for the District of Columbia by attorney generals in California, New York and a number of other states and cities, contends that the new EPA plan, titled the Affordable Clean Energy rule, bypasses the agency’s responsibility in curtailing greenhouse gases which climate scientists say are responsible for unprecedented warming across the earth.

Governor Gavin Newsom of California, a consistent voice in opposing the Trump administration on climate and a host of other issues, said that the propping “up of the coal industry” will have a negative effect on our “kids and grandkids” who will have to deal with a warmer and more polluted planet.

EPA Administrator Andrew Wheeler rolled out the new rule in June at a signing ceremony surrounded by coal industry advocates and climate science deniers. In a nod to states’ rights, the rule gives states the ability to regulate their own emissions and pick from a variety of technologies meant to make power plants more efficient. Under the previous plan, states were encouraged to switch to cleaner energy sources such as gas, wind and solar while putting a price on carbon dioxide emissions.

In contrast, Attorney General Patrick Morrisey of West Virginia, the second leading coal energy-producing state in the nation behind Wyoming, calls the lawsuit a “big government power grab” and predicts the lawsuit will fail under legal scrutiny.

Saying that the EPA “worked diligently to ensure we produced a solid rule that we believe will be upheld in the courts, unlike the previous administration’s Clean Power Plan,” the Trump administration has yet to respond to the lawsuit, only to say that they would not comment on pending litigation.

But even the EPA’s own estimates suggest that the new rules will lead to an added 300-1,500 deaths a year by 2030 due to pollution caused by coal-fired plants. Wheeler, however, argues that Americans want “reliable energy that they can afford.” Both Newsom and James counter that argument by saying that states have already made significant gains in curbing greenhouse gases while creating green jobs and added economic growth, especially in places like Washington and California which have stringent laws on the books about carbon emissions.

In fact, California’s power grid used more clean energy from wind and solar in 2017 than from electricity generated by fossil fuels for the first time since the California Air Resources Board began recording such things. They also found that transportation-related pollution did not rise as fast as in previous years. It reported that 2017 was the second straight year that emissions fell below the state’s 2020 target, put into place under Governor Brown.