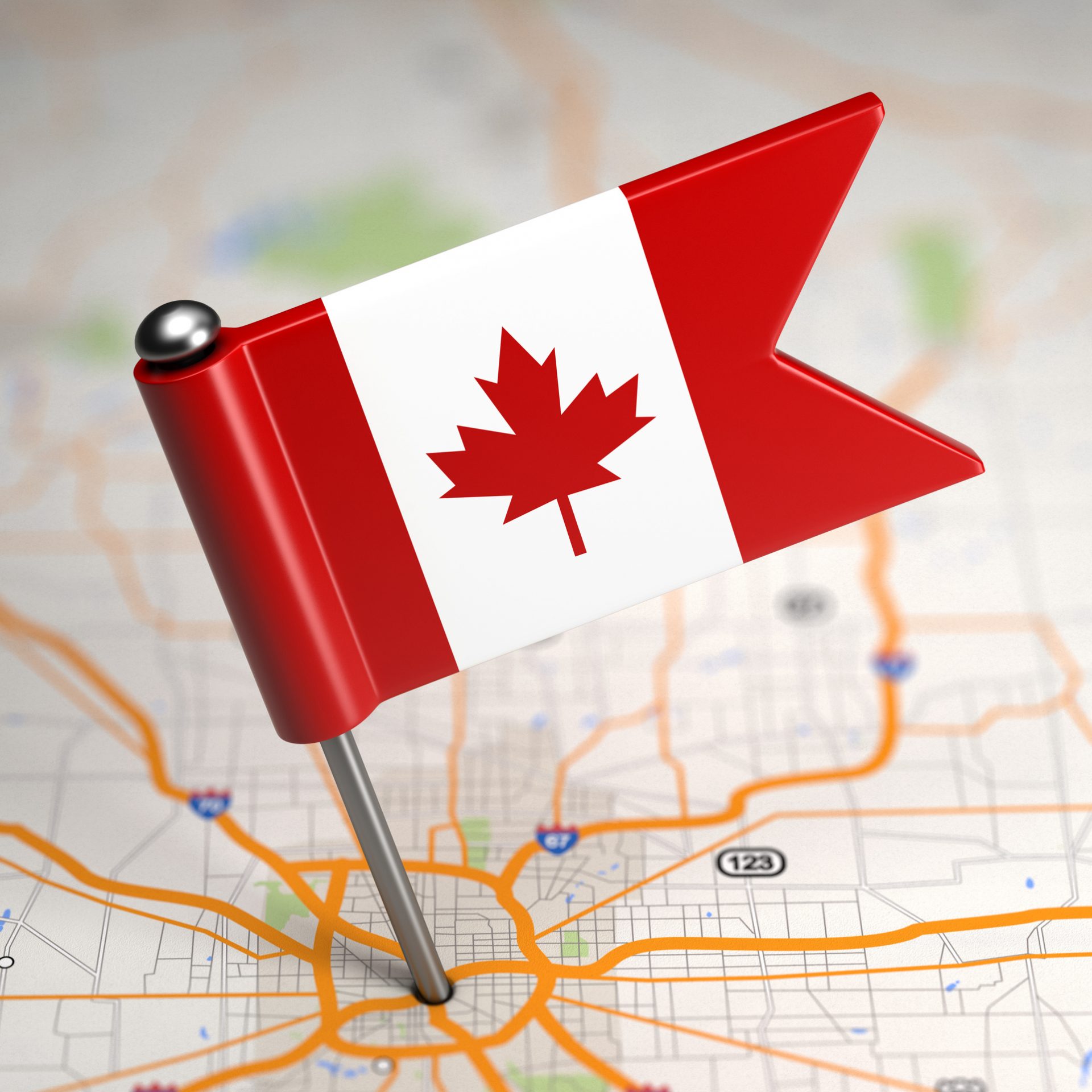 Contending that electronic logging devices (ELD) provide the trucking industry and its supply chain with a wealth of information about how trucks operate, the Canadian Trucking Alliance is urging transportation officials to expand the nation’s upcoming ELD mandate, which currently only applies to truckers who operate across provincial boundaries and into the United States. The CTA is now encouraging the mandate to apply at the provincial level as well.

Announced in June and taking effect in 2021, the mandate currently only applies to federally regulated carriers. Although a large percentage of Canada’s long haul truckers are under federal regulations, the mandate does not include those that function only within individual provinces. CTA President Stephen Laskowski says he hopes to work with leaders to produce a “harmonized system” regarding truck logging hours.

“Our unanimous position is that provinces begin to adopt the use of electronic logs instead of paper logs for enforcement of interprovincial hours-of-service rules,” said Laskowski, adding that, “it just makes complete sense from a public safety perspective, from an enforcement perspective, and from a level playing field perspective.” He notes that provincial leaders are eager to collaborate with CTA on the issue of ELDs.

CTA also supported the third-party certification policy which requires ELD’s to be certified by a third-party group. This differs from the American regulation which allows vendors to self certify that their equipment complies with Federal Motor Carrier Safety Administration specifications.

This policy will require U.S.-based carriers that travel into Canada to have a Canadian-certified ELD. If an ELD manufacturer in the United States does not want to go through the Canadian certification process, the carrier using those devices will need to change vendors. Commercial Vehicle Safety Alliance Executive Director Collin Mooney said, “If you have cross-border operations, you’re now going to have to have one of these certified devices, which means that you’d be dropping that vendor if the vendor won’t go through the Canadian certification process. Or, they just stop doing cross-border operations.”