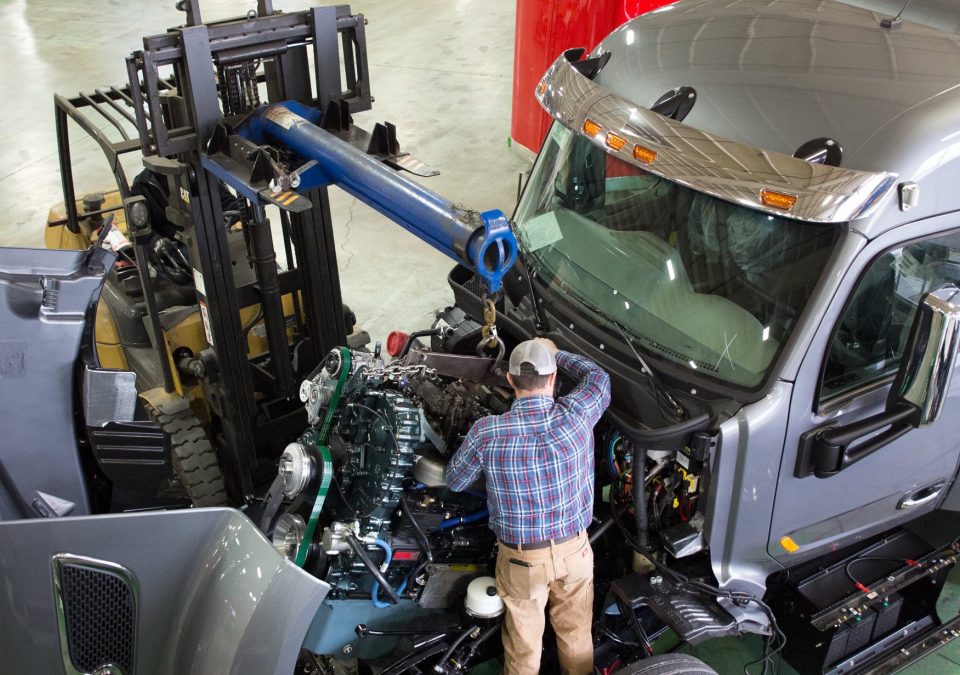 Even the U.S. Environmental Protection Agency has suspended through the end of 2019 a cap to the number of glider kits a single builder may produce. The bureau’s move, first released July 6 at The New York Times, basically would allow glider businesses to sell more than 300 vehicles annually while the agency crafts its glider rule. Glider trucks are a combo of new truck bodies using older engines.
At the beginning of 2017, small manufacturers were limited to the number of gliders they built in their main manufacturing year between 2010 and 2014. In 2018, these makers were confined to no more than 300 gliders.
“Until the last rule can be completed to bring regulatory certainty to glider manufacturers, the bureau is thinking about interim steps to reduce acute consequences on the market,” says Molly Block, an EPA spokeswoman. She noticed that one option the agency is contemplating is expanding into Dec. 31, 2019 the compliance date to the 300-unit limit. The move lifts the current annual cap of 300 glider fittings each manufacturer, a limitation instituted through the Obama government which EPA has proposed to repeal. After reviewing comments on that proposal submitted by stakeholders, the bureau decided additional evaluation is required before the last decision was made, Block said. She also added that EPA is exercising its enforcement discretion this year and for 2019 since it pertains to manufacturers of glider kits.
In November 2017, the agency planned to repeal particulate emissions demands for gliders. As Block put it, the repeal proposal”considered options or additional measures an extension of compliance deadlines, and raising the cap to the number of gliders permitted to be constructed by small manufacturers”
EPA’s 2016 Phase two heavy-truck greenhouse gas emissions principle comprises the limitations to the number of gliders with engines that predate existing emissions regulations which may be built by means of a company yearly. The rule also requires specific gliders to become certified as emissions-compliant for its model they are built.

CVSA’s Brake Safety Week will be taking place in September