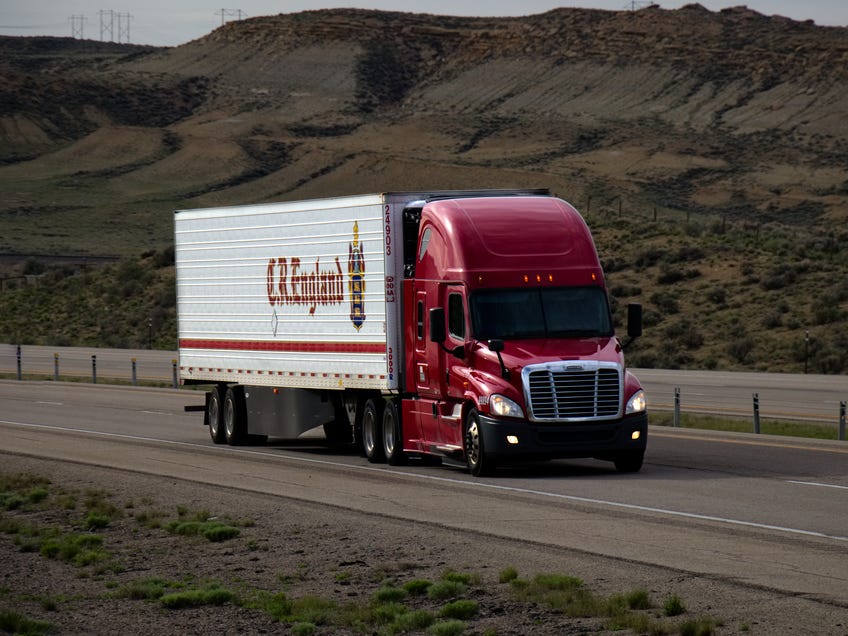 After being on the wrong end of a variety of lawsuits, including a recent $19 million class-action suit settled in Utah, commercial motor carrier C.R. England has filed its own lawsuit against several entities in New Orleans who have allegedly been filing fraudulent claims dating back to 2015. The fraudsters have cheated the company out of $4.7 million.

At least two New Orleans law firms and several individuals have been named defendants in a racketeering (RICO) suit that could net C.R. England triple the dollar amount of damages which they are filing for. The suit is the result of evidence that shows that conspirators staged 150 different accidents with C.R. England trucks.

In a 98-page document, facts that were previously unknown were revealed to illustrate the fraud perpetrated against the trucking company. The law firm of Breazeale, Sachse & Wilson is representing C.R. England. They believe this is the beginning of a widespread effort by commercial trucking companies to fight back against criminal behavior against those companies.

In one case, a 51-year-old Houston woman, Genetta Israel, traveled to New Orleans and was part of a staged accident in which she was a passenger in an SUV that intentionally ran into a truck. She faked injuries and then demanded $56,000 in fraudulent claims.

In a similar incident, Audrey Harris was a passenger in another vehicle that intentionally collided with a C.R. England truck. Her lawsuit claimed she had injuries to her back, neck, left arm, and right leg. Included in the false claims were several back-related procedures including spinal injections. Her suit claimed that future medical bills would come to $7.7 million.

The driver in the case received a citation and was later terminated by the company. He has not been rehired even though the new evidence supports the fact that he was the victim of the scheme. The King law firm of New Orleans is also implicated in this case.

Ohio brands Goodyear and Cooper merge in a blockbuster deal