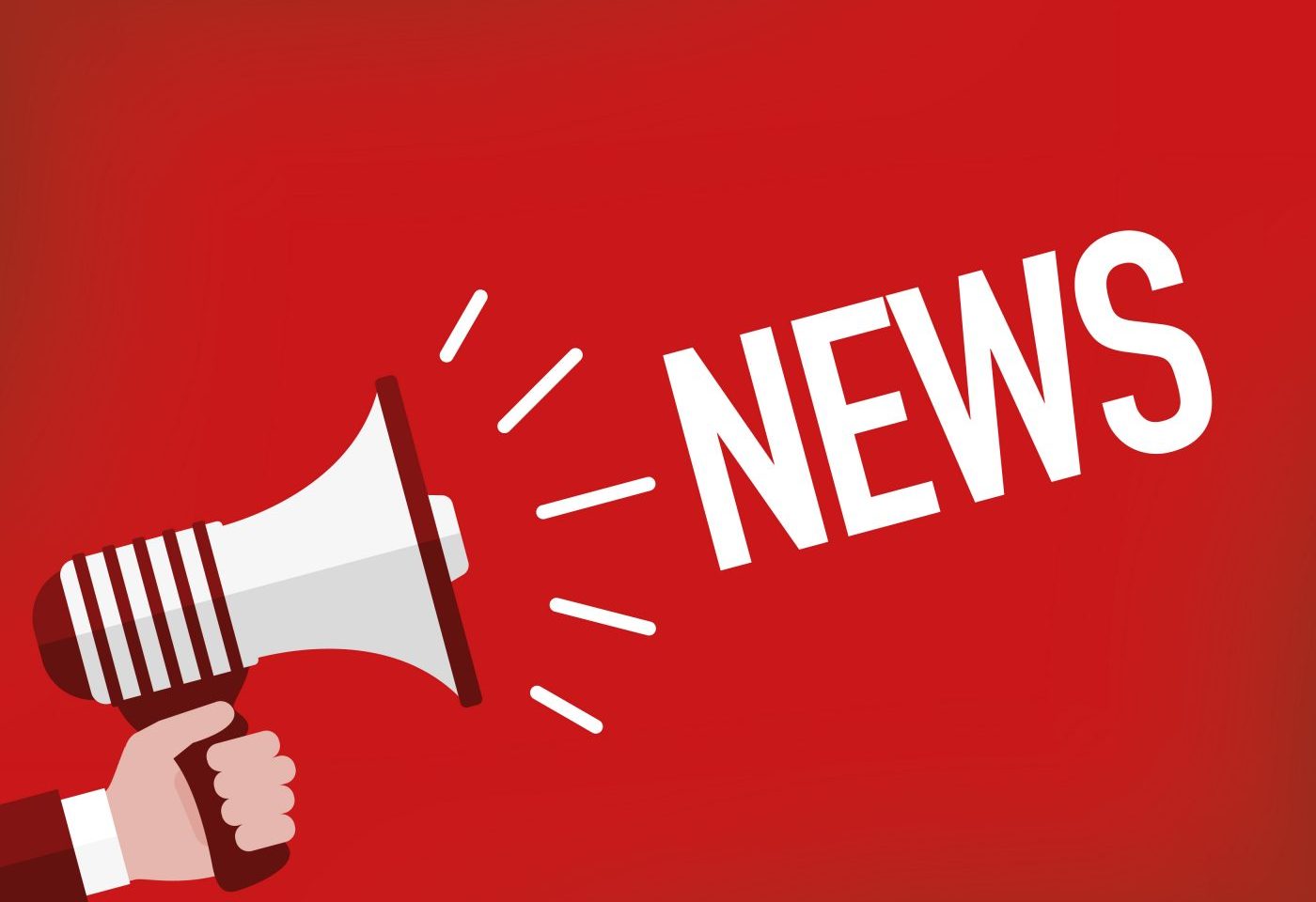 In another sign that California is not on board with many of the federal government’s attempts to force compliance on various issues, the state has asked a Ninth Circuit Court of Appeals panel to require trucking companies to comply with the state’s labor law codified in Assembly Bill 5. AB 5 put into place the ABC test which lays out a series of rules as to how workers are classified.

Freight carriers have been attempting to skirt the law by saying it is at odds with federal regulations. In a lawsuit, the California Trucking Association (CTA) argued the federal law should preempt state law because many carriers are involved in interstate commerce and that it is unfair to have different rules just because a trucker passes over a state border.

Back in January, Judge Roger Benitez of the United States District Court of Southern California issued a temporary restraining order keeping the state from enforcing the law pending the resolution of the CTA’s motion for a preliminary injunction.

In his decision, Benitez wrote, “There is little question that the state of California has encroached on Congress’ territory by eliminating motor carriers’ choice to use independent contractor drivers, a choice at the very heart of interstate trucking. In so doing, California disregards Congress’ intent to deregulate interstate trucking, instead adopting a law that produces the patchwork of state regulations Congress sought to prevent.”

AB 5 is controversial because it basically blows up the business model of many California shippers who rely on independent owner-operators to haul their freight. Because their contracts with independents do not comply with all three of the tests in the ABC rule, they are being forced to hire these truckers as employees with set salaries and benefits.

Benitez used the Federal Aviation Administration Authorization Act (FAAAA) to back up his decision. The FAAAA, passed in 1994, says that states cannot pass laws “related to price, route, or service of any motor carrier.”

Officials from the state, however, argue that Benitez is wrong because the Ninth District has previously decided that the FAAAA does not preempt state labor laws which attempt to protect employees and that Benitez made no ruling on whether AB 5 modified prices, routes or services.

Attorney for the CTA Andrew Tauber said that enforcement of AB 5 is “a sea shift of major proportions” for carriers who, if not able to contract with owner-operators, would be obligated to hire those drivers as employees, be responsible for vehicles and bring on human resources personnel.

In a brief filed earlier this year in conjunction with the CTA, the Owner-Operator Independent Drivers Association argued AB 5 would cause “irreparable harm” and could be fatal to independent drivers and small owner businesses.

California Deputy Attorney General Jose Zelidon-Zepeda believes AB 5 is not preempted by the FAAAA and that the real question is whether a business to business exemption to AB 5 could allow carriers to continue their current business models.

Ride sharing companies Uber and Lyft have gotten a proposition on the California ballot to allow their companies an exemption from the law.

International Roadcheck is Scheduled for Sept. 9-11