Despite economic downturn, CARB remains on schedule to put more electric trucks on the road 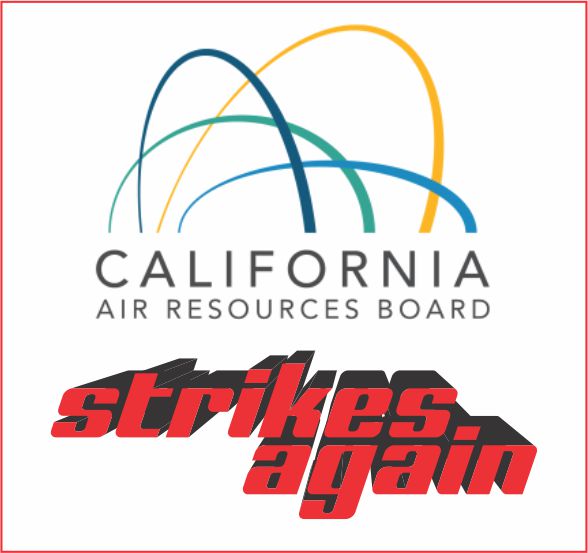 Sharp on the heels of its unanimous vote to mandate that 5% of all Class 7 and Class 8 trucks sold in the state should be electric by 2024, the California Air Resources Board (CARB) is now mulling a potential rule which would mandate that fleets buy those trucks.

During the meeting that saw the board vote on the electric truck sales requirement, CARB Chair Mary Nichols said, “There needs to be mutual assurance that there will be vehicles for the purchasers and purchaser for the vehicles.”

The first of its kind law, which CARB approved on June 25, says that within four years, truck manufacturers will need to transition 5% of their sales in the state from diesel trucks to zero-emission models. During the six hour-hour virtual public meeting, 130 commentators spoke on the matter with many voicing their support, but several arguing that the rule was happening too quickly.

Some industry stakeholders want CARB to move compliance back two years to 2026, especially as the COVID-19 pandemic has totally changed the state’s economic realities.

Chris Shimoda, vice president of government affairs for the California Trucking Association, said, “To put it mildly, the world has changed since December, with a $54 billion state budget deficit, a near zeroing-out of Greenhouse Gas Reduction Fund, record unemployment, and the sign of pandemic-related economic stress and recession all around us.”

Meanwhile, CARB will hold meetings beginning soon to produce another regulation which would direct commercial fleets to buy those zero-emission trucks when they come on the market in 2024. Currently, the final rule about mandated purchasing is still in a developmental stage.

Yet, trucking industry stakeholders are skeptical that zero-emission trucks will be able to meet their demand, pointing out that battery life and a lack of charging infrastructure will still need to be worked on in the next four years.

Environmental and community organizations have argued that California has no time to waste in putting as many zero-emission vehicles on the road as possible. The state has seven of the top ten cities in the U.S. with the poorest air quality, with 70% of the state’s smog caused by diesel trucks.

Fleets large and small will potentially need plenty of financial help in transitioning their trucks. In the past, CARB has been generous in its expenditures, investing millions of dollars in electric truck pilot programs and charging infrastructure.

But, with economic hard times on the horizon, truckers may not be able to rely on the government  to help fund changes which are now only a few years away.

Heroes of the Highway