Home All Drivers Wanted Is It Safe That Someone Under 21 Get Behind The Wheel Of 18 Wheeler?
AllBusinessFeaturedNews

Drivers Wanted Is It Safe That Someone Under 21 Get Behind The Wheel Of 18 Wheeler? 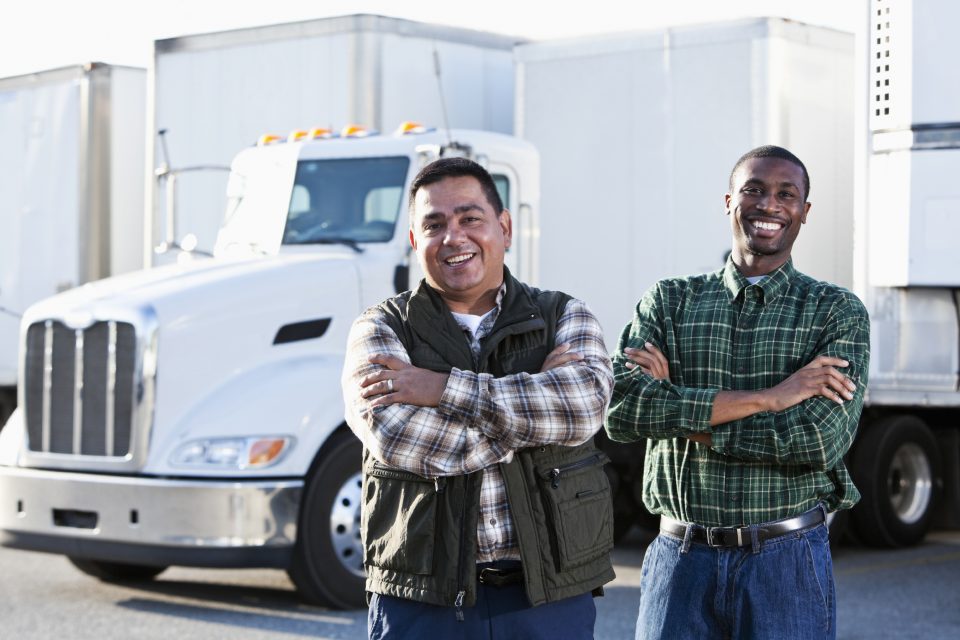 Changes to age limits, while it’s buying guns or voting, are in the forefront of domestic discussions. Today, a few lawmakers are proposing to deal with the country’s trucker deficit by allowing 18-year olds to drive 18-wheelers across state lines. Why should 18-year olds be in a position to do this? Currently, every state in the”Lower 48” allows licensed truck drivers under the age of 21 to drive 18-wheelers within the borders of the state in which they are licensed. The proposal, released last week by Reps. Duncan D. Hunter (R-CA) and Trey Hollingsworth (R-IN), would scrap the federal rule that prohibits those very exact motorists from crossing state lines.
Proponents, including the trucking industry, assert that the shift would allow for the practice of a new fleet of young motorists as older motorists age out. The current median age in the industry is 55.
Drivers can make up to $60,000 annually, immediately following high school instruction and training. Critics of the change, however, cite statistics that younger drivers have higher accident rates overall.
According to the Centers for Disease Control, 16 into 19-year-olds are 3 times more likely to crash a vehicle than all people over age 20.
The fatality rate for males, especially, was twice as large as for females of the same age set. Just 6 percent of licensed truck drivers nationwide are women. There is no specific research on the rates of crashes between licensed truck drivers under 21 currently involved with intrastate driving.
The new plan would require:
– 400 hours logged of on-duty driving
– 240 hours of working with an experienced driver in the passenger seat
– Trucks outfitted with automatic brakes, video cameras and a device that keeps the speed below 65 mph