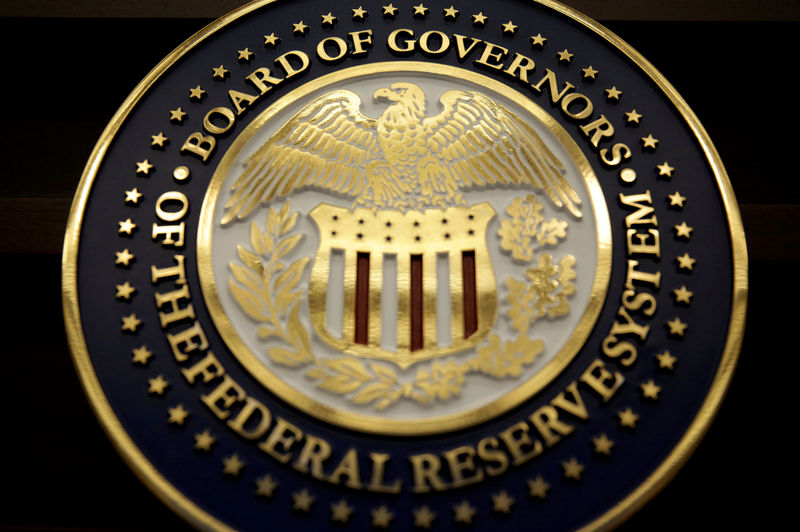 Traditionally, the Federal Reserve, the central bank of the United States, has raised interest rates once there was a sign of inflation, but in a historic about face, Fed Chair Jerome Powell has announced a change in monetary policy, indicating the Fed would keep short-term interest rates at near zero for as many as the next five years even if inflation increased.

At a speech during the Fed’s annual conference in Jackson Hole, Wyoming, Powell said, “Forty years ago the biggest problem our economy faced was high and rising inflation.” But, as inflation has consistently remained under the Fed’s target of 2%, Powell believes “a robust job market can be sustained without causing an outbreak of inflation.”

In the past, the Fed would raise rates as inflation increased, but in recent years as the economy has grown more slowly and unemployment has remained low, inflation has not been a problem, leading the Fed to alter its philosophy.

The new policy should be welcome news to investors who continue to see a stock market at record highs despite an economy reeling from the effects of the COVID-19 pandemic. Beginning in March, the Fed has injected more than $1.5 trillion into the market in order to avoid the type of crash that the nation witnessed during the Great Recession of 2008-2009.

The Fed kept rates at zero in the wake of that recession and only began raising them in 2015. Counter to past experience, inflation remained low—about 1.5%—during that period as the economy steadily grew at about 2%.

At this point the Fed is expected to tolerate an inflation rate which averages 2% over time. In fact, a slight rise in inflation would be good for the economy according to the new policy.

“Many find it counter intuitive that the Fed would want to push up inflation,” Powell said. “However, inflation that is persistently too low can pose serious risks to the economy.”

Economic analysts argue that as the pandemic subsides, the economy should rebound fairly quickly but some admit it could take years for the unemployment rate to get back to the 3.5% the nation enjoyed before the crisis. Currently, unemployment is above 10%.

The Fed began a review of its policy some 18 months ago with input from employee groups, unions, small business owners and others. The review was prompted by four major developments in the economy over recent years including slower economic growth, lower interest rates, a booming job market and consistently low inflation.

Unlike in past years, the strong job market “did not trigger a significant rise in inflation,” said Powell. The Fed now says it would take unemployment of about 4% to begin causing inflation. Before the pandemic, the U.S. job market had soared to record highs with more Americans working than ever before.

The Fed obviously hopes its new policy will provide a catalyst for investors and the creation of enough new jobs to push the unemployment rate back down. Surprisingly, inflation may be a welcome factor in that growth.