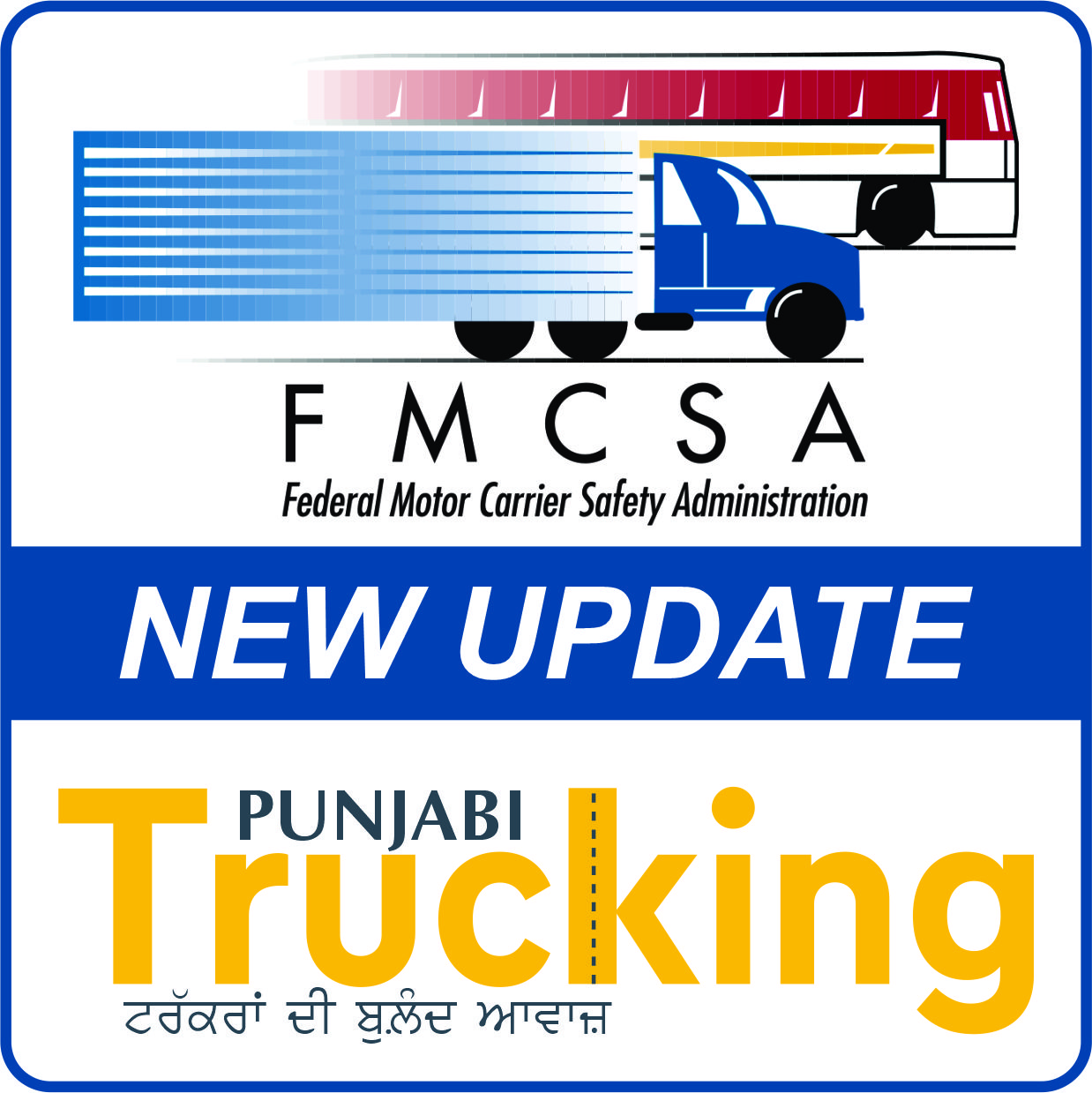 Framed as an attempt “to allow temporary regulatory relief from the Agency’s hours-of-service (HOS) requirements,” the Federal Motor Carrier Safety Administration (FMCSA) is considering a change of those requirements to allow drivers to pause their 14-hour driving window with a break of at least 30 minutes, but not longer than three hours.

The proposed change would also require a driver to take 10 consecutive hours off duty at the end of that shift. The FMCSA is setting up a three-year pilot program to further analyze the potential change. Those participating in the pilot would be chosen from a limited number of commercial drivers who meet certain specifications.

According to the FMCSA announcement, the pilot “would gather statistically reliable evidence to analyze the safety and feasibility of such a modification to the hours-of-service rules.”

The agency is looking for input from truckers on the issue. Department of Transportation Secretary Elaine Chao said, “The department is seeking public comments on providing additional flexibility for truckers as they work to serve our country during this public health crisis. FMCSA wants to hear directly from drivers about the possibility and safety of an hours-of-service pause pilot program.”

The pilot program takes place at the same time as the FMCSA is deploying four new HOS changes which will start on Sept. 29.