Home English Landstar responds to A.B. 5 with the letter to owner-operators in California
EnglishNews

Landstar responds to A.B. 5 with the letter to owner-operators in California 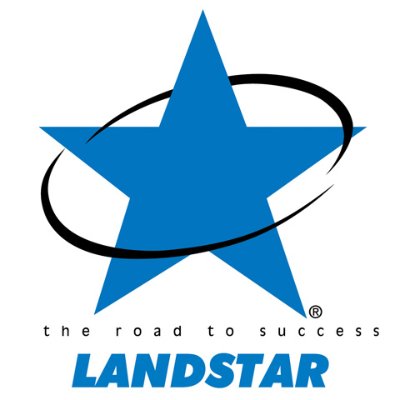 In response to the recent passage of A.B. 5 in California, third-party logistics company Landstar System, which employs the largest number of owner-operators in the U.S, has decided to restructure its operations in California. A.B. 5 codified the 2018 Dynamex decision which restricts the use of independent contractors by business entities in the state.

In a letter to over 10,000 owner-operators throughout the U.S. on Nov. 4, Landstar indicated it will be in contact with its California based contractors to “discuss some options relating to the potential impact” of the law which takes effect on Jan. 1.

Although Landstar confirmed they had sent the letter, they declined to state what options would be available, other than to say that contractors would need to decide what would be best for them based on their “own informed business decisions” on how to react to the new law.

Three options seem viable, however, for carriers and owner-operators in California. First, fleets could simply stop doing business in California, which seems unlikely considering the state is the fifth-largest economy in the world with a GDP surpassing $2.7 trillion a year and has three of the largest and busiest ports in the nation.

Second, owner-operators could work with carriers to make the transition from independent contractor to permanent company driver. Finally, carriers could set up an entirely independent brokerage arm apart from their shipping operation in order to contract loads with independent owner-operators.

Both the Western States and California Trucking Associations have filed lawsuits against the law and specifically the legality of the “ABC test.” They are also lobbying the California legislature for options to allow the use of owner-operators by carriers in the state. These possible solutions may take time to work out, prompting Landstar to seek other ways to continue working in California.