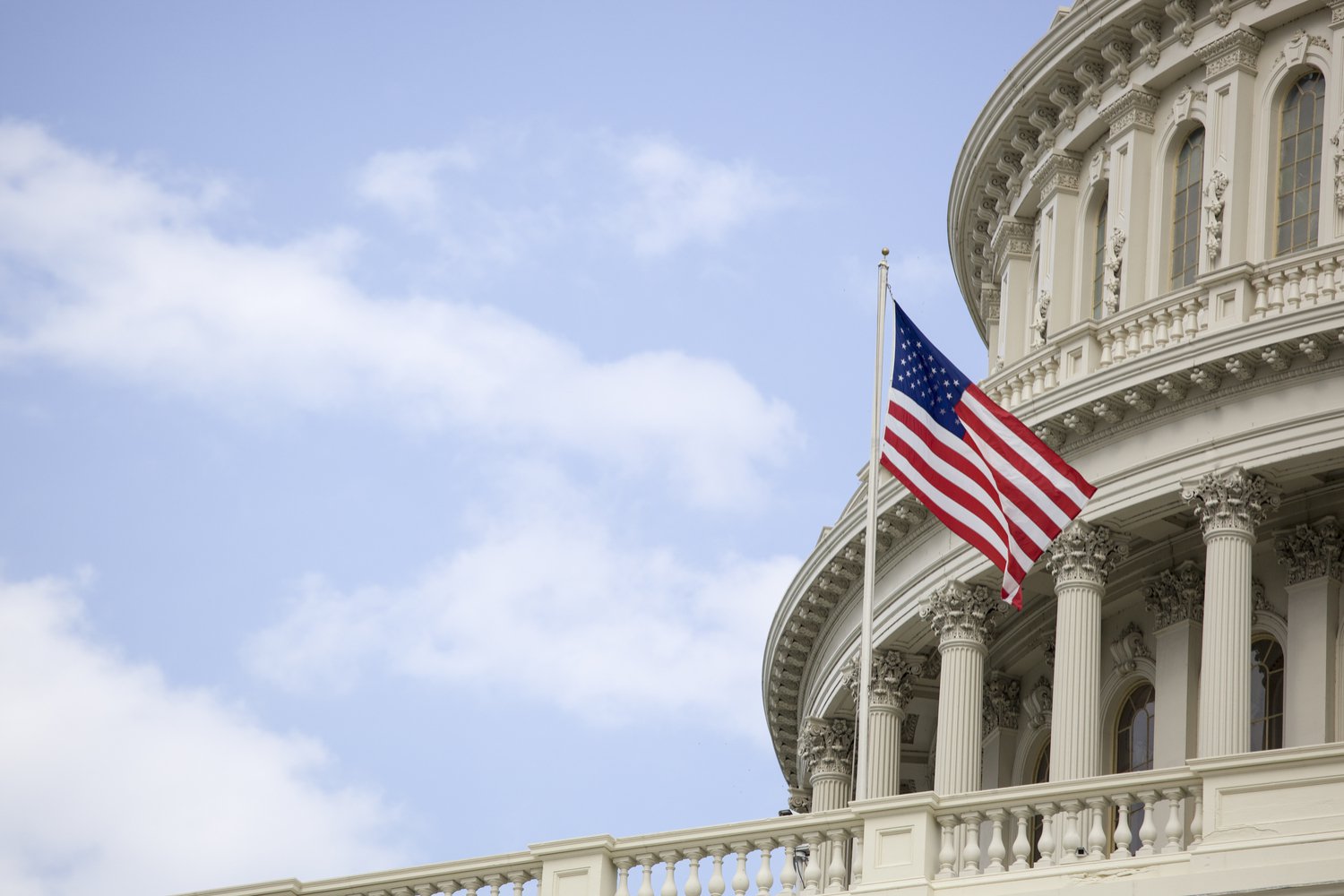 The lawmakers, from a variety of states, east, and west, sent a letter to the agency voicing their support for the HOS overhaul. Dated Oct. 31, the letter said, “The agency’s proposed changes appropriately reflect the concerns commonly expressed to us by stakeholders throughout the trucking industry. Not only would the reforms put forward by FMCSA provide truckers the flexibility they need, but they would also improve safety on our nation’s roadways.”

The limits for short-haul operations would increase from 12 to 14 hours and from 100 air miles to 150.

The adverse driving provision would allow a driver up to a 16-hour window within which to complete up to 13 hours of driving if the driver encounters adverse conditions.

The 30-minute break requirement would be modified, prohibiting driving for more than eight consecutive hours without at least one 30-minute change in a duty status. This would allow 30 minutes of on-duty, not driving time; off-duty time; or sleeper-berth time to qualify as a break.”

Drivers would have the option of stopping the clock a minimum of 30 minutes and up to three hours consecutively once per duty period.

The comment period, including two public listening sessions, generated over 8,100 submissions. Overall, the comments favored increased flexibility by giving more chances for fatigued drivers to stop or when traffic or weather delays cause unsafe driving conditions.

The letter went on to say, “With this notice of proposed rulemaking, FMCSA has recognized that drivers are professionals capable of making the best decisions about when it is safe for them to drive, and when it is best for them to rest, and when to avoid congestion or refrain from driving in adverse conditions.”

The final set of rules could be rolled out as early as next year, although there is currently no exact timetable. “Given the potential safety benefits of implementing this notice of proposed rulemaking, we urge you to finalize the rule as quickly as possible,” the letter concluded. “Today’s hours-of-service requirements simply aren’t working. Since their implementation, crash rates have regrettably increased. We agree with the agency’s approach to reforming hours of service, which features improvements recommended by America’s most experienced professional drivers.”

The following lawmakers signed the letter:

Landstar responds to A.B. 5 with the letter to owner-operators in California