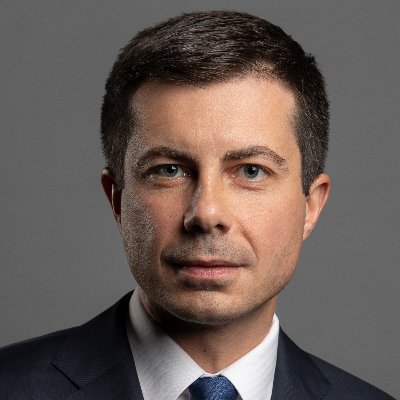 Garnering support from one of the nation’s leading trucking organizations as well as several Republican lawmakers, Pete Buttigieg, President Joe Biden’s pick for Department of Transportation secretary, has recently won confirmation from the U.S. Senate with an 86-13 vote.

Buttigieg, often referred to as “Mayor Pete,” is a moderate Democrat who ran for president last year after serving as mayor of South Bend, Indiana.

The new secretary faces a number of challenges, including dealing with the nation’s crumbling infrastructure and ushering in a new era of transportation options, including autonomous and electric vehicles. After COVID relief, Biden has made infrastructure one of his key policy goals.

Sam Graves (R-Missouri), the Republican leader of the House of Representative Transportation and Infrastructure Committee, said, “Improving our Nation’s infrastructure is vital to getting our country moving again and driving economic expansion. I look forward to working with the Secretary on policies that can pass with strong bipartisan support through two nearly evenly divided Chambers of Congress. Working with House Republicans will be an important part of any successful effort.”

In the Senate, Buttigieg had broad bipartisan support, only drawing criticism from Sen. Ted Cruz (R-Texas) over Biden’s cancelling of the Keystone XL Pipeline which had been supported by the Trump administration and was set to pump unprocessed tar sands oil from Canada to refineries on the Gulf of Mexico.

On the other hand, Sen. Maria Cantwell (D-Washington) praised Buttigieg, but warned that he will need to confront a changing transportation world.

She said, “He’ll have to promote stronger emission standards for automobiles, aviation, and maritime industries. He’ll have to support the continued growth of electrical vehicle infrastructure. He’ll have to make big investments and game-changing projects that will help us move freight more cost effectively through our nation.”

Buttigieg has signaled the administration would be open to increasing federal gas tax in order to bolster the Highway Trust Fund, but both he and Graves admit this is not a long-term solution to funding roads as more vehicles turn to renewable fuels. One solution, mentioned by Graves, is to set up a Vehicle Miles Traveled System.

Bezos Steps Down as Amazon Chief