Multiple cases against Shipt regarding worker categorization are pending in Minnesota and Washington,
DC. 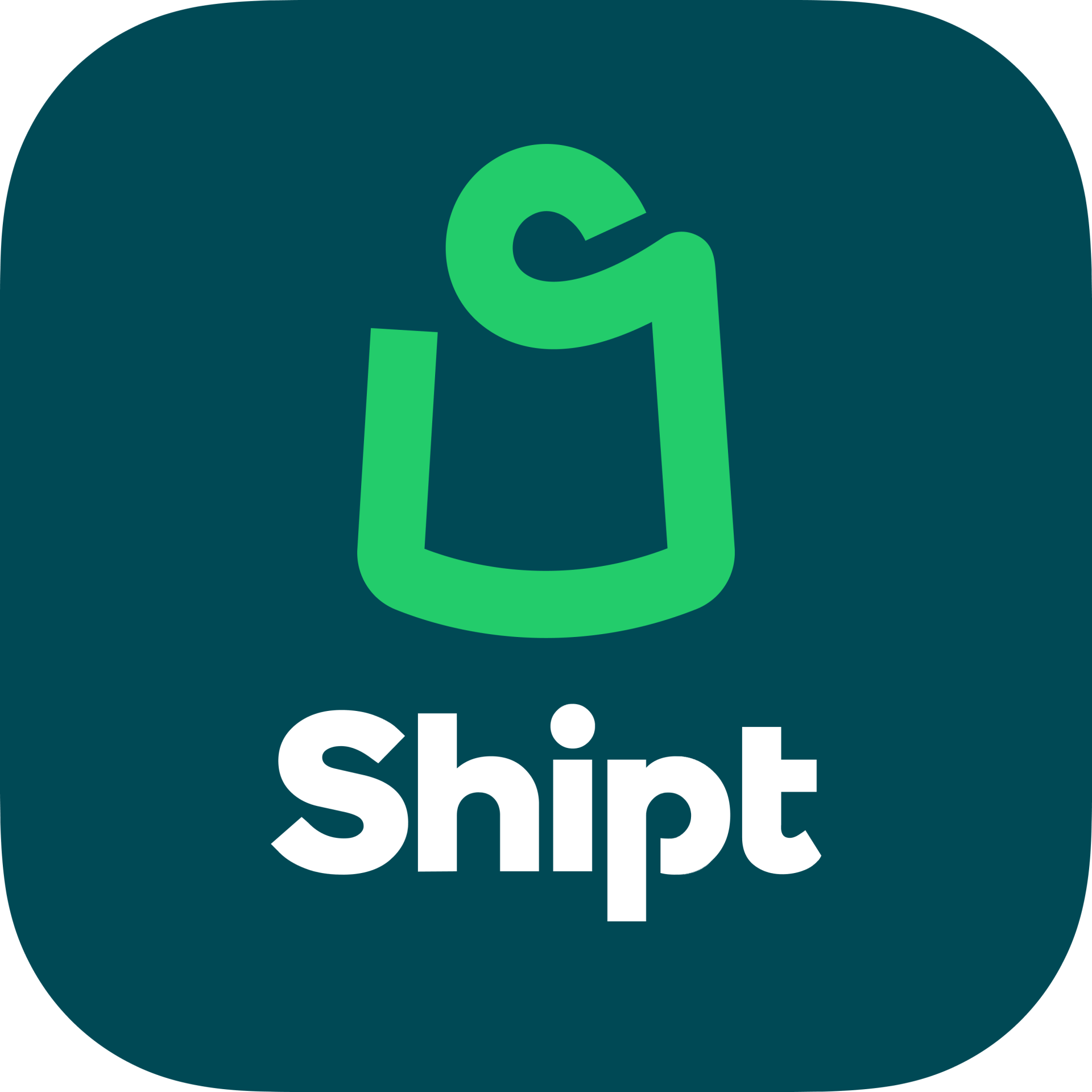 Attorneys General in Minnesota and the District of Columbia criticized the company Shipt, which Target
(NYSE: TGT) paid about $550 million to purchase in 2017, on the grounds that it misclassifies its
employees as independent contractors and not employees.
Karl Racine, the D.C. attorney general, filed a complaint against Shipt earlier last week, which was made
public on October 29, 2022.
Six allegations were made against the Target-owned business in a statement from Racine’s office, all of
which were related to improper labor classification.
Racine said, “We’re witnessing businesses mistreat hard-working district residents by falsely labeling
them independent contractors and depriving them of the salary and benefits they’re entitled to.” “Shipt
cheats at every turn, prioritizing profits over people and infringing on their fundamental rights in order
to earn an extra dollar. To level the playing field and hold Shipt accountable for attempting to defraud
D.C. workers, we are using all of our power.
The Attorney General’s Office further points out that Shipt has all of the characteristics of an employer-
employee relationship with its employees, or “shoppers,” as it prefers to refer to them. It also highlights
the fact that Shipt has the authority to recruit and fire at will as well as manage and oversee shoppers
through its app.
Additionally, it is claimed that Shipt is monetarily dependent on its customers.
The AG’s office contends that customers don’t have a personal opportunity to make a profit or lose
money because Shipt chooses which orders are accessible and establishes the earning potential for each
of them.
The office came to the conclusion that when taken together, these elements of the firm made it
impossible for employees to be classed as independent contractors.
It claims that Shipt has denied customers important benefits and protections based on that
presumption.
The statement specifically names six of them:
 Infringing the Minimum Wage Revision Act (MWRA) by failing to pay the minimum wage.
 Not paying overtime is against the MWRA.
 Sick and Safe Leave Act violations include failing to offer paid sick leave (SSLA).
 Wage Payment and Collection Law (WPCL) violations, including failing to pay owed salaries.
 The Universal Paid Leave Act (UPLA) is broken when universal paid leave taxes are not paid.
 Infraction of the Workers Compensation Act: failure to obtain workers’ compensation coverage
(WCA).

According to Evangeline George, a Shipt spokesman, “Shoppers with Shipt are independent contractors,
and the flexibility that comes with being an independent contractor is the key reason Shipt Shoppers
choose to earn on our platform.”
“We forcefully disagree with the District Attorney General’s course of action, and we will continue to
advocate for shoppers and the right to earn a flexible income throughout the D.C. area.”
Shipt is being sued in more than one jurisdiction, and the district is asking for a jury trial to resolve the
dispute.
Attorney General Keith Ellison of Minnesota said on Monday that his state had filed a related action in
Hennepin County District Court.
Ellison and the Office of the Attorney General of Minnesota claim that Shipt has complete control over
its customers, from when and where they shop to how they are paid, which is similar to the claim made
by Racine’s office.
Ellison’s office continued by claiming that those people are already considered employees under the
Minnesota Fair Labor Standards Act.
They should therefore receive the advantages and security afforded to employees.
In a statement, Ellison stated, “I’m suing Shipt because, instead of following the laws that most
Minnesota employers do, Shipt is taking advantage of Minnesotans to benefit itself while leaving
workers to fend for themselves.”
These workers, in contrast to other employees, “do not know with certainty how much they will be paid
on a daily basis, and they frequently do not receive the minimum wage and overtime they are entitled
to.”
Both lawsuits are being brought as the legal system places pressure on self-described gig businesses
around the country.
The Federal Trade Commission resumed its campaign against firms like Uber, Lyft, and Shipt last month
with the publishing of a policy statement.
The declaration set forth objectives including preventing misclassification and giving workers more
safeguards, but it had no legal force.
According to Samuel Levine, head of the FTC’s Bureau of Consumer Protection, “gig employees are
consumers are entitled to protection under the laws we enforce, regardless of how gig companies choose to
define them.
“To ensure that gig workers are treated properly, we are fully committed to coordinating our consumer
protection and competition enforcement activities inside the FTC as well as cooperating with other
agencies across the country.”
Some of the applications’ employees have publicly backed the FTC’s stance.
Holding the applications responsible is crucial, according to Justice for App Employees, a coalition of
workers for platforms like Uber, Lyft, and DoorDash based in New York City.

The coalition’s cofounders declared in an email last month that “gig businesses are on notice.”
“Both workers and regulators agree that the discriminatory treatment we currently receive must end.
The fundamental right to bargain over pay, benefits, and working conditions has been denied to us as
app workers, as the FTC emphasized.