Vaccine Rollout Begins as USA Reaches 300,000 Plus Dead from COVID-19 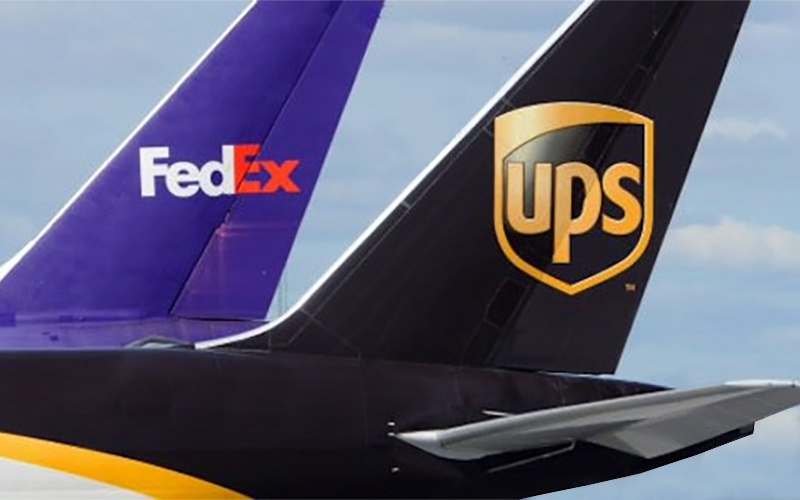 In what will certainly prove to be one of the most intense logistical challenges in American history, trucks are now on the road moving valuable shipments of COVID-19 vaccine across the country. Officials say that 20 million Americans, mostly health care workers and vulnerable nursing home populations will have been vaccinated by the end of December, with about 100 million getting the vaccine by the end of February.

UPS Inc., FedEx Corp., and Boyle Transportation are now hauling shipments from Pfizer’s headquarters in Kalamazoo, Michigan to various distribution centers in all corners of the U.S. The vaccine, however, cannot come soon enough as the nation deals with a deadly virus that has killed approximately 3,000 Americans a day in recent weeks. On Dec. 14, the U.S. reached the grim milestone of 300,000 total dead from COVID-19.

145 distribution centers received the first 3 million doses with an additional 491 sites set to receive more doses within days of that first shipment. In California, frontline health care workers will be the first vaccinated through hospitals in Los Angeles, including UCLA Health and Cedars-Sinai Medical Center, San Diego at Rady Children’s Hospital, San Francisco at UCSF Medical Center, Redding at Mercy Medical Center, and in Sacramento at UC Davis Health.

In Los Angeles County, officials are preparing for a three-phase rollout of the vaccine with medical workers and institutional residents and staff going first, followed by essential workers, including truck drivers, in the second phase and then the third phase concentrating on high-risk groups such as seniors.

One challenge for shippers, distribution centers, and hospitals is that the Pfizer vaccine needs to be stored at minus 95 degrees Fahrenheit. Pfizer is packing the vital doses in dry ice for transit and is hoping that all of its initial doses will have been transported to their destinations within three weeks. UPS has installed monitors in its trailers to detect whether temperatures in the vaccine containers drop below the prescribed level so they can add more dry ice if needed.

The Food and Drug Administration (FDA) gave the Pfizer vaccine emergency use authorization on Dec. 11 with the Moderna vaccine still awaiting approval. The federal government has already purchased 100 million doses of the Moderna vaccine to ensure that all Americans will have a chance to be vaccinated by next summer.

One drawback in this historic rollout may be public skepticism of a vaccine that took less than a year to develop. Some groups are suspicious of the speed—worried that politics have been involved—while others are simply opposed to vaccines in general. Even some health care workers have said they would not be vaccinated.

The FDA has provided assurances that the vaccine was developed with the strictest scientific rigor and, even politicians as diverse as President Trump and former President Obama have said they believe in the science and would gladly be vaccinated.

Still, officials are worried that too many Americans will refuse the vaccine. Dr. Moncef Slaoui, the chief science adviser to the Operation Warp Speed, said, “Unfortunately…there’s been a confusion between how thorough and scientific and factual the work that has been done is, and the perception that people are thinking that we cut corners or anything like that. I can guarantee you that no such things have happened, that we follow the science.”

Other vaccines from pharmaceutical companies such as AstraZeneca and Johnson and Johnson are also currently being developed.