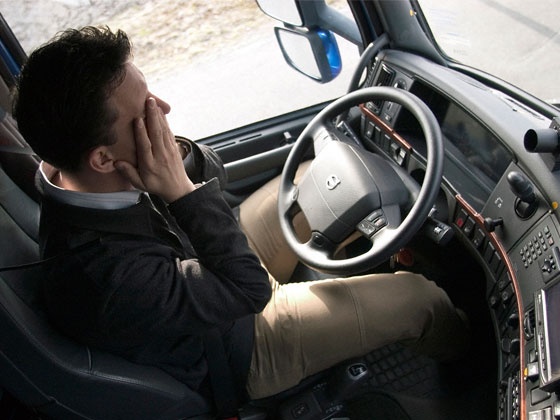 Manufacturing losses cause trucking payrolls to fall in August

U.S. trucking fleets cut more than 4,000 jobs in August, primarily as a response to contractions in the manufacturing industry. New orders received by manufacturers dropped to their lowest levels in a decade, while data also indicates export sales have also fallen to ten year lows.

August’s job losses mark the end of a months’ long expansion in trucking payrolls. According to the U.S. Bureau of Labor Statistics, transportation and logistics companies lost 600 jobs. Delivery jobs, however, were up by 3,900 jobs and warehouses also added jobs, up 1,000 jobs in August.

As a sign that the economy is indeed slowing, orders for heavy-duty Class 8 trucks dropped 79% in August from last year, according to transportation data provider ACT Research. ACT also says that truck manufacturers will produce 31% fewer units than had been forecast for this year.

ACT President and Senior Analyst Kenny Veith said, “If history is a guide there will be layoffs up and down the truck manufacturing supply chain as a result of falling demand, exacerbating the need to draw inventories down.”

Most trucking companies are concentrating on keeping pricing leverage gained in 2018 rather than continuing to increase capacity. In its recent quarterly update, Old Dominion Freight Line Inc., one of the country’s largest less-than-truckload carriers, said that its average daily shipment count fell by 4% in August. Revenue, however, expanded by 6.1%, excluding fuel surcharges.

While not growing as robustly as it did in 2018, the jobs market remains strong, with unemployment remaining at 3.7%, adding 130,000 new jobs. Average hourly salaries also grew by 3.2% over August 2018. But manufacturers and goods producing businesses added only a paltry 15,000 new jobs, a significant drop from recent hiring flurries in these industries.