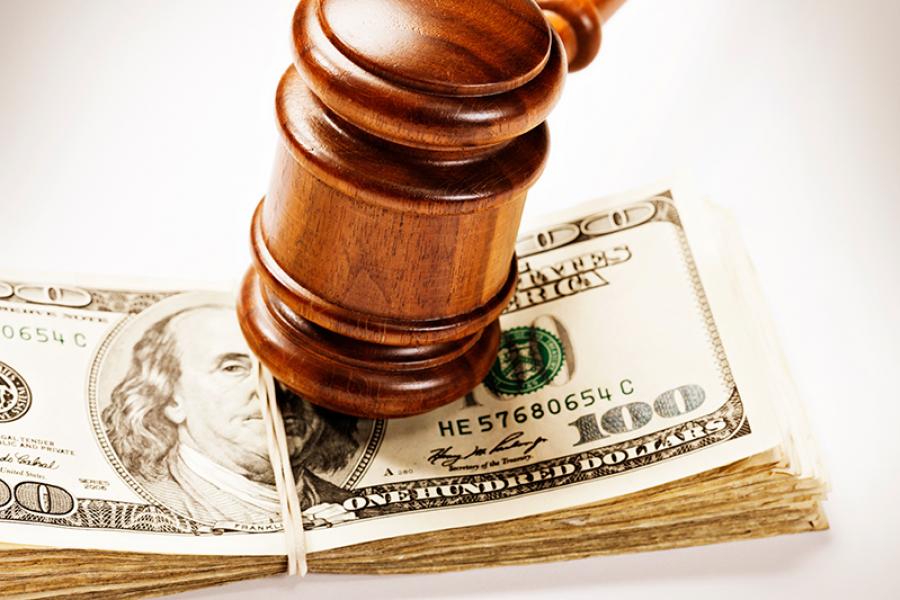 In a continuation of the ongoing debate over the implications of the California Supreme Court’s ruling in Dynamex Operations West v. Superior Court, California Attorney General Xavier Becerra has filed a motion in federal court to dismiss the California Trucking Association’s lawsuit arguing that the Dynamex decision violates previous federal laws. Hoping to invalidate the decision, CTA lawyers claim that Dynamex is preempted by the 1994 Federal Aviation Administration Authorization Act (F4A) and violates the Commerce Clause of the U.S. Constitution.
Creating a new test for considering whether workers are employees or independent contractors, the high court ruled, through the ABC test, that a worker can only be labeled as an independent contractor if they are free of control and supervision from the hiring entity, their work is outside the regular course of a hiring company’s business and that the contractor is usually engaged in an independent trade or occupation.
The CTA has alleged that the Dynamex decision “effectively prohibits” companies from hiring independent contractors for transportation services. They argue that both the F4A and the Commerce Clause limit the ability of government to regulate the nation’s economic activity. More specifically, they point to the F4A which prohibits states from making laws related to price, route or service of any carrier.
Becerra has countered this argument by contending the “Supreme Court has held that it (Dynamex) doesn’t preempt state laws affecting carrier prices, routes and services ‘in only a tenuous, remote or peripheral…manner.’” Becerra further argues Dynamex does not adversely affect interstate commerce, but simply sets out “generally applicable requirements that apply equally to in-state, multistate, and out-of-state employers.” In a news release, Becerra said, “Truck drivers, like every other person protected under California’s labor laws across hundreds of different industries, deserve adequate meal and rest breaks.”
Along with the CTA, the Western States Trucking Association has also filed a lawsuit seeking to overturn the Dynamex decision. With oral arguments already being heard, a ruling in that case is expected soon from a U.S. District Court in Eastern California.