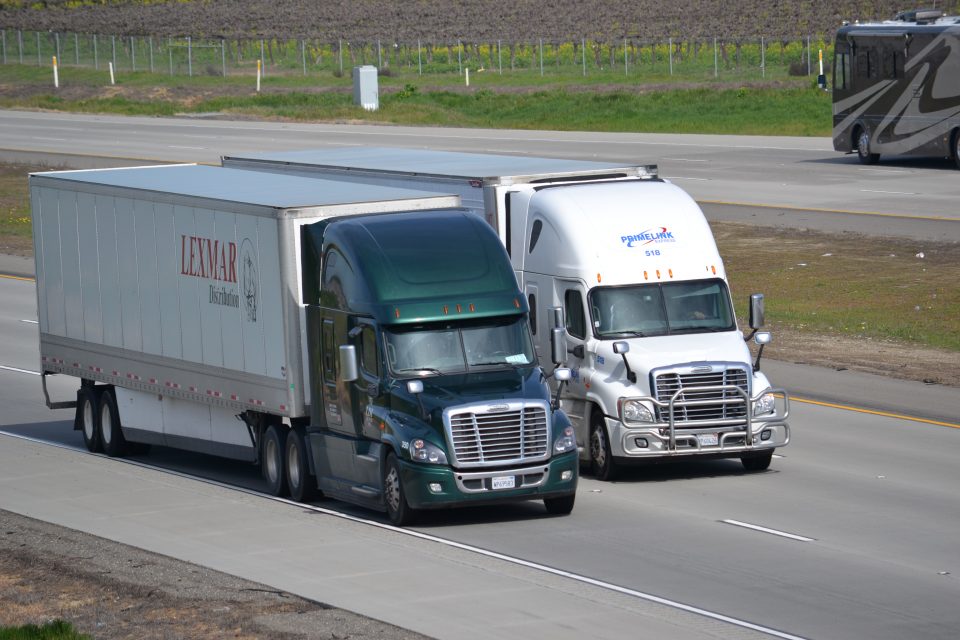 Citing a lack of data and the potential for an increase in driver fatigue, an influential labor union and highway safety watchdogs have filed a lawsuit against the Federal Motor Carrier Safety Administration over upcoming changes to truck driver hours-of-service (HOS) rules.

Filed in mid-September in the United States Court of Appeals for the District of Columbia, the suit was brought by the International Brotherhood of Teamsters and several groups including Citizens for Reliable and Safe Highways (CRASH), Advocates for Highway and Auto Safety and Parents Against Tired Truck Drivers (PATT).

The new rules, which were set to go into effect at the end of September, were intended to give drivers more flexibility when it came to break times and sleeper birth options. Safety advocates, however, believe the HOS changes are not based on solid research and are simply a nod to trucking industry lobbyists.

Joan Claybrook, Chair of CRASH said, “The FMCSA regulators are once again failing to protect public safety. Under this Administration truck crash deaths are increasing, and we know what needs to be done to reverse this trend. Nevertheless, FMCSA is working overtime to dismantle and weaken the minimal safety protections that still remain for drivers and the public. We hope the courts will halt FMCSA’s ill-advised and dangerous proposal.”

Izer said, “My teenage son, Jeff, was needlessly killed in October 1993 by a fatigued Walmart driver who fell asleep at the wheel and crashed into his vehicle on the Maine Turnpike…Instead of advancing safety solutions, the FMCSA once again is retreating by making changes that will contribute to truck driver fatigue and jeopardize our safety.”

Teamsters General President James P. Hoffa says he is looking out for his drivers who, he claims, will be exploited by the new rule.

Hoffa said, “By issuing this HOS regulation FMCSA has bowed to special trucking industry interests at the expense of highway safety, seeking longer workdays for drivers who are already being pushed to the limit.  We join this lawsuit to ensure that our members and their families are protected from fatigued drivers when they use our nation’s highways.”

Despite the lawsuit, the HOS changes will go into effect on Sept. 29. The four key changes are: