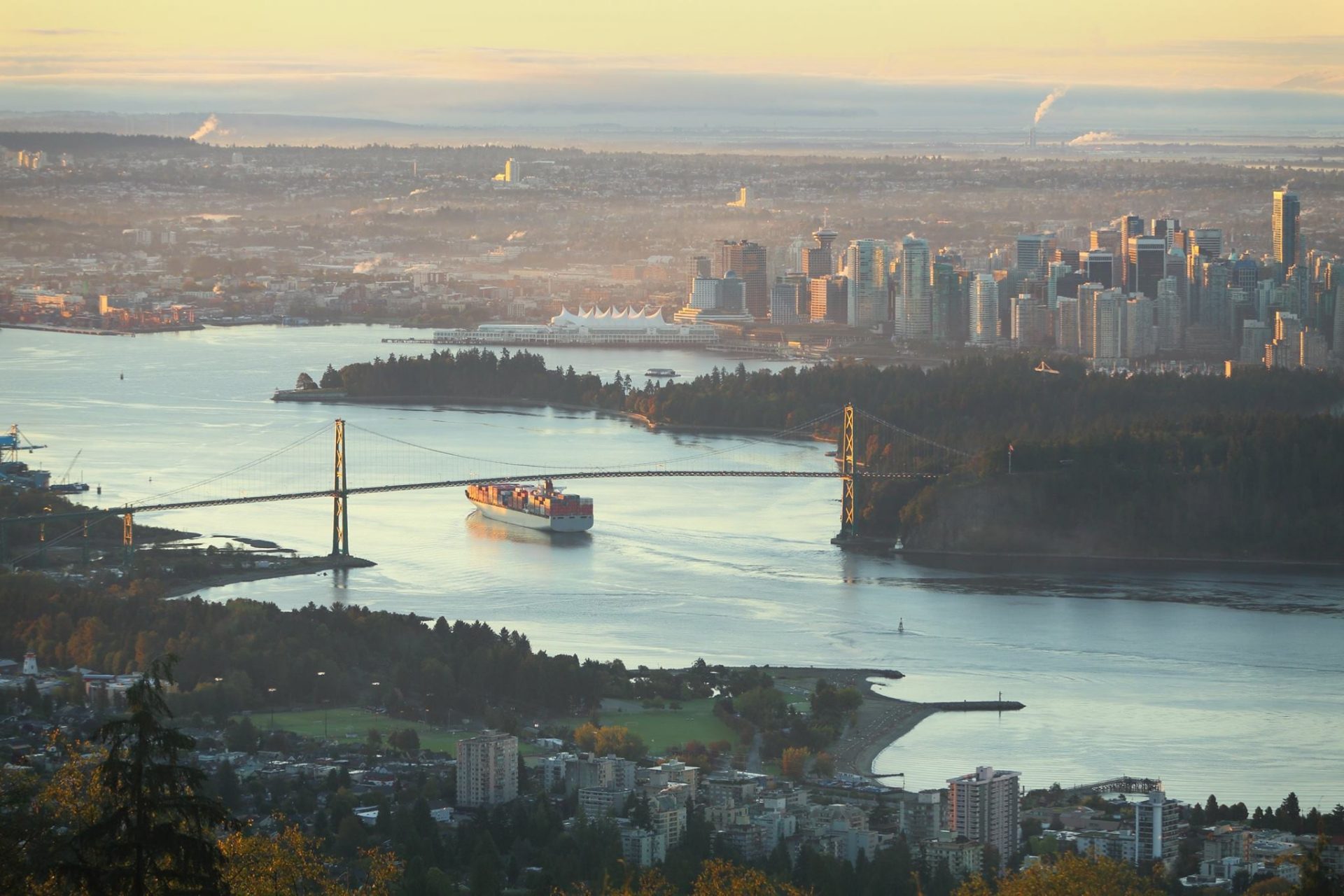 In an effort to streamline shipping by providing increased multimodal visibility, the Vancouver Fraser Port Authority in British Columbia, Canada and its local railroads have teamed to use new technology such as data sharing and analytics to generate more effective shipping information in order to forecast demand.

The port authority and the railroads have teamed with Railinc, a technology solutions company which is a source of real-time interline rail data for the North American railroad industry. The partnership is geared toward allowing shippers to get their products to market more efficiently.

“The Vancouver Fraser Port Authority has made good progress, together with Railinc, by investing more heavily in information and analytics. The port authority’s effort has drawn interest from other ports and could become a national model,” said Bill Fahrenwald, executive director of James Street Associates, which has done extensive research and produced a case study on the port authority’s efforts.

The port, which handled 144 million tons of cargo last year, predicts it will move an added 35 million tons over the next four years.

In its case study, the James Street Associates said, “International trade is a key driver of the Canadian economy. In order to remain competitive and deliver efficient, reliable service, the port had to find a way to increase its capacity and reduce shipment delays without requiring expensive new infrastructure.”

The case study indicated the port authority realized it needed to combine rail and terminal data in order to increase efficiency.

“More than 90% of the port’s cargo touches rail—and often rail is a blind spot for ports in general,” the case study said. “Once a shipment is loaded onto railcars, it can lose visibility until it arrives at its destination. But through a partnership with the two primary railroads that serve the port, it now has a tool that’s unique in the industry.”

The case study indicated the port authority then began optimizing the flow of trucks, saying, “It equipped all port-licensed trucks with GPS systems to more accurately capture their turn-and-wait times at container-handling facilities. But it wasn’t just about collecting data. The effort was also about making the data available so that all participants could improve their role in the supply chain. Truck drivers, for instance, can now see in real time which railroad crossings are occupied by trains so they can avoid delays.”

Launched in 2018, a dashboard app tracks 33 important measurements in real time with daily updates showing the number of railcars heading to the port for unloading. It also indicates the amount of time cars spend at the terminal and the average time it takes to unload and release cargo to the railroads.

In addition, the port authority can calculate how quickly and efficiently freight moves through the process. Its gateway cycle time measures the duration it takes for cargo to go from the marshaling area outside Vancouver to the port.

The port authority uses this data to improve planning and understand “how various factors affect operations” and how they “help the port railroads and terminal operators plan and prioritize improvements,” according to the case study.

Teaming with Railinc, the port authority has optimized communication between the port and the railroads.

The case study said, “Railinc provided guidance on how to identify, format, ingest and process large amounts of data. It also made it easier for the railroads to participate by allowing them to share their data without requiring time-consuming or expensive formatting efforts.”

Other ports in Canada are closely looking at what Vancouver has done and the Prince Rupert Port Authority, also in British Columbia, has moved toward establishing a similar dashboard as the one used in Vancouver.