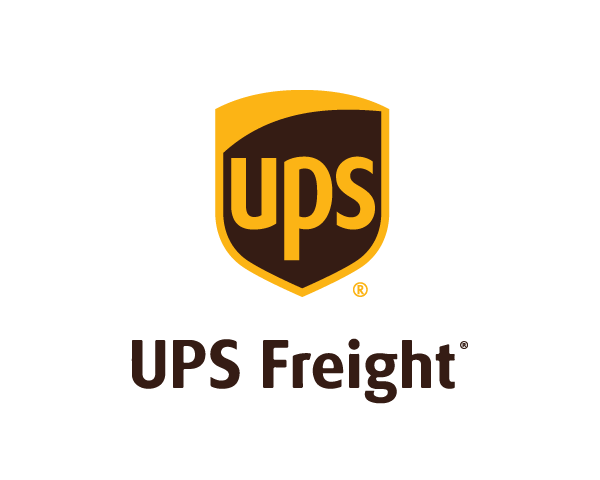 Quebec, Canada-based TransForce International (TFI) continues to extend its logistics and transportation reach across North America with the recent acquisition of UPS Freight.

With the UPS purchase, estimated at $800 million for a company with about $3 billion in assets, TFI now has enhanced power in the LTL (less-than-truckload) market from Canada to Mexico.

The UPS deal marks the single largest acquisition by TFI, following in the footsteps of TFI’s acquiring XPO’s CFI (a $558 million purchase in 2016) and the recent acquisition of third-party logistics company DLS for $225 million in September.

On the TFI International website, CEO Alain Bédard said, “We are pleased to announce this highly strategic transaction that will strengthen our service offerings…Our strategy of operating independent business units with a high degree of accountability is well-suited for building on UPS Freight’s strengths and improving margins over time.”

With these recent deals, TFI is now firmly entrenched in the United States, with the majority of its business coming from U.S. based companies. TFI’s model has been to buy and then upgrade U.S. companies who had been struggling.

Although UPS Freight, which will now be called TForce Freight, is expected to announce a nearly half a billion-dollar loss for 2020, it had posted a $75 million profit in 2019.

According to Bédard, the recent purchases by TFI indicates the company’s interest in the U.S. LTL market it has marked as a lucrative path forward because of increased sales by online retailers. E-commerce in the U.S. continues to grow at about 15%-20% a year. In fact, third quarter growth in 2020 shot up 37%.

Violations of Drug & Alcohol Clearinghouse fines could be as much as $5,833