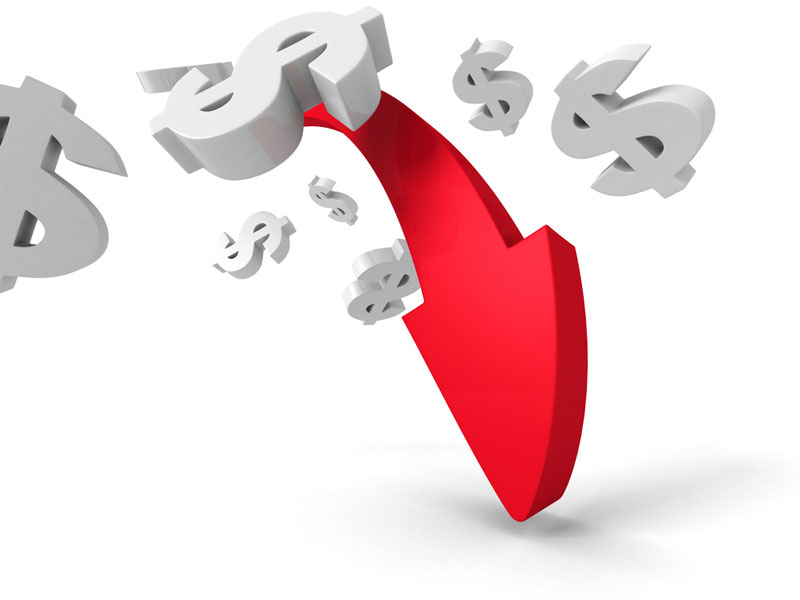 Despite owning the leading ride-hailing app in the industry, Uber Technologies Inc. continues to hemorrhage money, declaring a $5.2 billion net loss in the second quarter of 2019. It is the worst reported quarterly earnings report in the company’s 10-year history. This is a fivefold increase over last year’s losses during the same quarter.

The company’s stock prices plummeted 135%, double its drop in 2018. Revenue, however, increased over 30% to $15.76 billion, marking a $3.76 billion dollar jump over the 2018 second quarter. Uber also reported that its freight division continues to add customers with new shipping to middle market, medium and small business destinations. In a recent press release, the company said, “The Uber Freight platform for shippers targets the underserved long tail of small shippers with an automated self-serve tool that helped drive 10 times year-over-year revenue on the platform.”

Much of the recent losses are a result of stock-based compensation owed by the company after Uber’s initial public offerings on Wall Street in May. These expenses were expected as part of doing business as a newly public stock.

Overall, analysts predict that Uber will soon be generating a profit. CEO Dara Kosrowshahi said, “Our platform strategy continues to deliver strong results, with trips up 35% and gross bookings up 37% in constant currency, compared to the second quarter of last year. IIn July, the Uber platform reached over 100 million monthly active platform consumers for the first time, as we become a more and more integral part of everyday life in cities around the world.”

With over $11.7 billion in cash and cash-type assets and $31 billion in total assets, the future looks profitable. In Germany, Uber has grown significantly, now operating in five cities. In Brazil, Buenos Aires has become Uber’s fifth-leading city in the world for a number of trips.

Uber Eats also grew its number of customers by more than 140% with nearly half of its customers new to the platform. Its restaurant selection continues to make progress, reaching 320,000 restaurant partners in 2019 New delivery fees resulted in improved net revenue profits over last year.