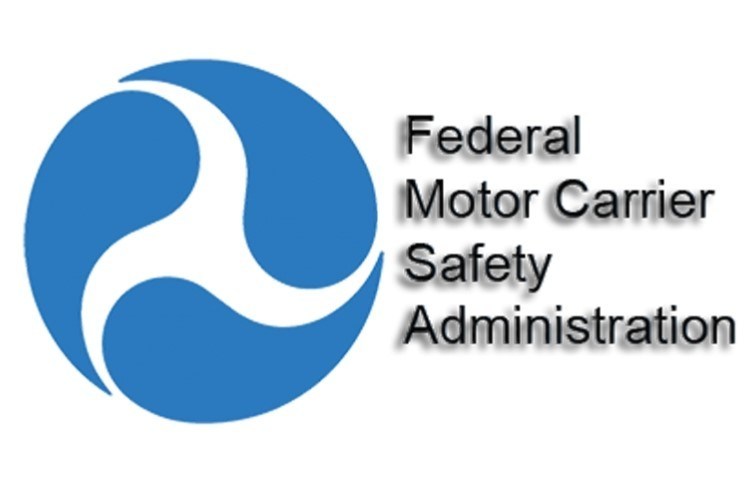 Along with relaxed hours-of-service rules and postponement of license renewals, the Federal Motor Carrier Safety Administration (FMCSA) is now issuing “reasonable flexibility” guidance related to drug and alcohol testing for drivers because of the current health emergency.

While carriers are still responsible for making sure that drivers can pass a drug test before going out on the road, the feds have made adjustments, recognizing the extraordinary circumstances the trucking industry is now facing.

In a posting on its website dated March 23, the FMCSA said, “We, as a Nation, are facing an unprecedented public health emergency that is straining medical resources and altering aspects of American life, including the workplace. The Nation’s transportation industries, which are not immune to the impacts and disruptions resulting from the spread of COVID-19 in the United States, are playing a vital role in mitigating the effects of COVID-19.”

Second, regarding random testing, under normal circumstances, regulations require random tests be performed throughout the year and that individual drivers be tested quarterly. During the crisis, however, if carriers are unable to do random selections and tests, they can make up the required 50% testing rate for drugs and the 10% requirement for alcohol in the second half of the year, depending on the status of current conditions. In addition, carriers must document exactly why they are postponing testing.

Third, as for post-accident testing, the temporary guidance says that if a carrier is unable to perform an alcohol test within eight hours following an accident or a controlled substance test with 32 hours after an accident, they must provide documentation in writing indicating the specific reasons why testing could not be conducted.

In other areas of testing, FMCSA is requiring carriers to not allow drivers who have yet to pass a return-to-duty test to continue driving. Finally, for reasonable suspicion tests and follow-up testing, carriers must document specific reasons why they could not conduct tests.