Home Featured Is The Playing Field Level For Women At The Loading Dock?
FeaturedNewsSafety

Is The Playing Field Level For Women At The Loading Dock? 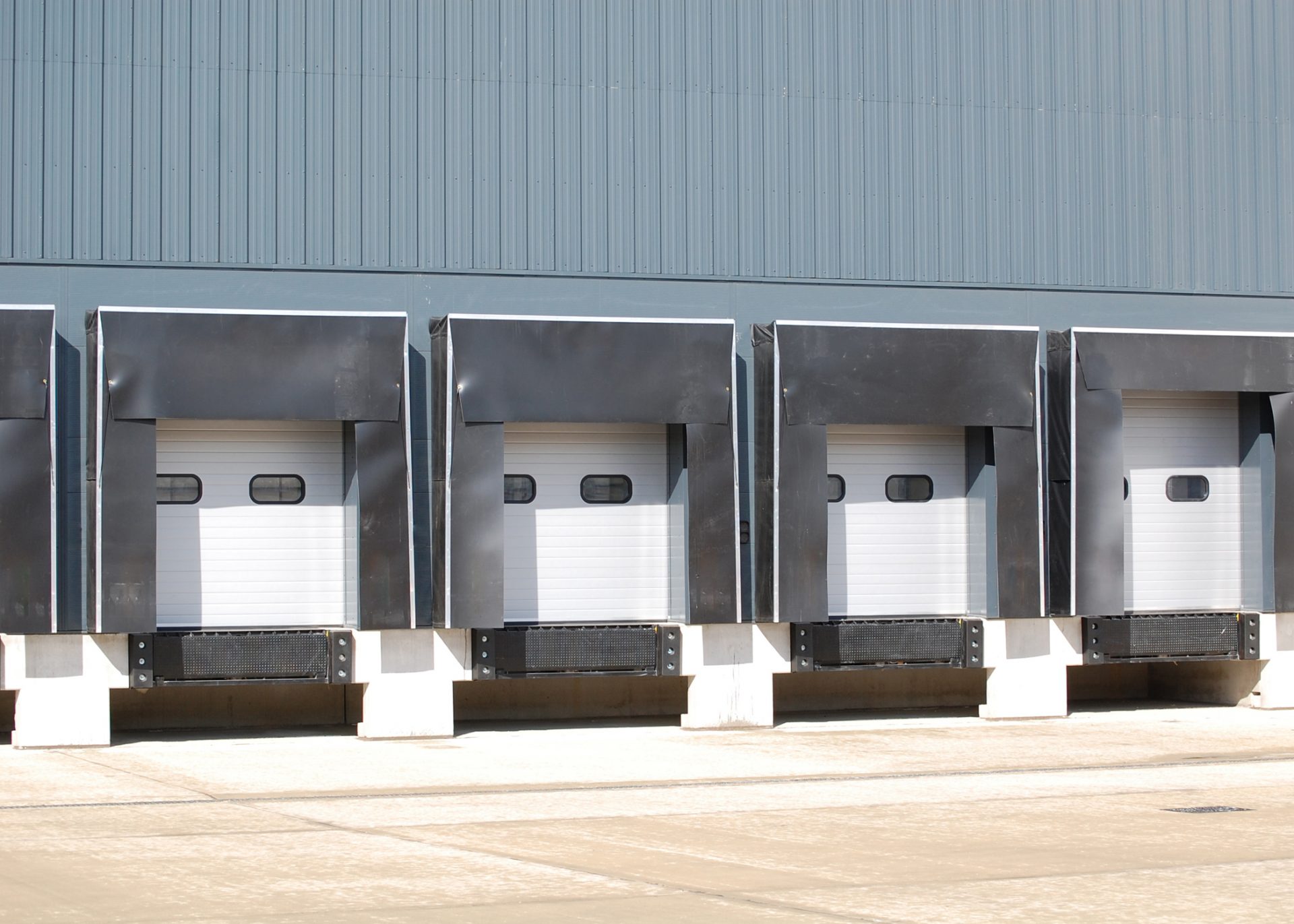 Each year the American Transportation Research Institute (ATRI) asks drivers and carriers about their top concerns.  As you can imagine, the drivers list differs from the trucking companies’ list, but some issues do affect both groups significantly.

Detention and delays at customer facilities was one of the issues that were important to both groups.  It was the fifth concern for drivers and number six on the list for carriers.  Delays at the loading docks reduce a driver’s productivity and decrease the level of compensation for both drivers and their companies.

ATRI gathers data through an online survey website but they also collect responses in person at the Mid-America Trucking Show each spring.  This year they received over 1,100 responses from drivers. Thirteen percent of the drivers were female, which is actually much higher than the industry average of ten percent. Most of the respondents were company drivers, but surveys were collected from owner-operators and independent contractors as well.

The drivers were asked to estimate the number and the length of delays in the past twelve months. Eighty percent of drivers report being detained, but female drivers reported much greater delays than men.  In fact, ATRI found that women were 83 percent more likely to be detained six or more hours.  Men reported delays from less than thirty minutes to two hours in length, while women claimed to be more likely to be delayed for two hours to more than six hours.

In order to better understand the reasons women are detained longer than men, ATRI followed up with interviews with the Women In Trucking Image Team members.  Owner-operators Deb La Bree and Ingrid Brown insisted the delays were NOT related to gender.  Neither one felt that the dock crews intentionally kept them waiting.

The reason is probably more closely tied to ATRI’s crash causation research, which found that male commercial drivers are twenty percent more likely to be involved in a crash than female drivers.  The secret is estrogen.  Women have more estrogen and men have more testosterone.  Estrogen is a hormone that encourages bonding, teamwork, collaboration and empathy. Testosterone encourages risk taking, competition and aggressiveness.

How does that pertain to a loading dock? I asked female drivers on our Facebook page for their insight. Some of the women felt they might have longer wait times because they aren’t complaining.   Jennifer wrote, “Women generally are less aggressive so they don’t get acknowledged as fast. Squeaky wheels get the grease has been my experience.”  Dani wrote, “My guess is we’re more patient.”

Many of the female drivers felt the study didn’t reflect their own experiences and actually claimed they are often unleaded BEFORE their male counterparts.  Melissa commented, “I drive local intermodal, so I’m the only female in the area with the same 15 or so male drivers every day. I don’t find this (study) to be true at all. I would even go so far as to say I get unloaded faster at some places…because I’m a woman.”  Amanda wrote, “I don’t really find this true. I been OTR for a long time and I sometimes get unloaded before males. Everyone waits some places for ever some place not long at all. I don’t think gender has anything to do with it.”  Janine wrote, “I never felt I was ever treated negatively at a customer for being female, but have been treated nicer by some customers because I am female.”

Most of the Facebook group felt the detention wasn’t related to gender at all. Betsy wrote, “In 17 years I’ve never been treated differently.”  Jill claimed she’s been on both sides, “I’m quieter and more patient so I’ve been by-passed for the ‘squeaky wheel.’ However, I’ve also been pushed ahead because I’m more polite and professional. I don’t think gender has much to do with it.”

Perhaps gender is less of the issue than attitude.  As Deb wrote, “You can look for discrimination everywhere, but it’s not always there.”

The Women In Trucking Association’s mission is to ensure a level playing field for all women in transportation, so this study caused us to step back and try to dig into WHY the female drivers in the study reported longer delays.  Remember, the word is “reported.”  ATRI researchers recognize that there are numerous factors that may influence a driver’s perception.  Perhaps future insight can be obtained from the electronic logging device so we won’t need to even ask drivers for their recollections.