LA Judge rules AB5 does not apply to California Truckers 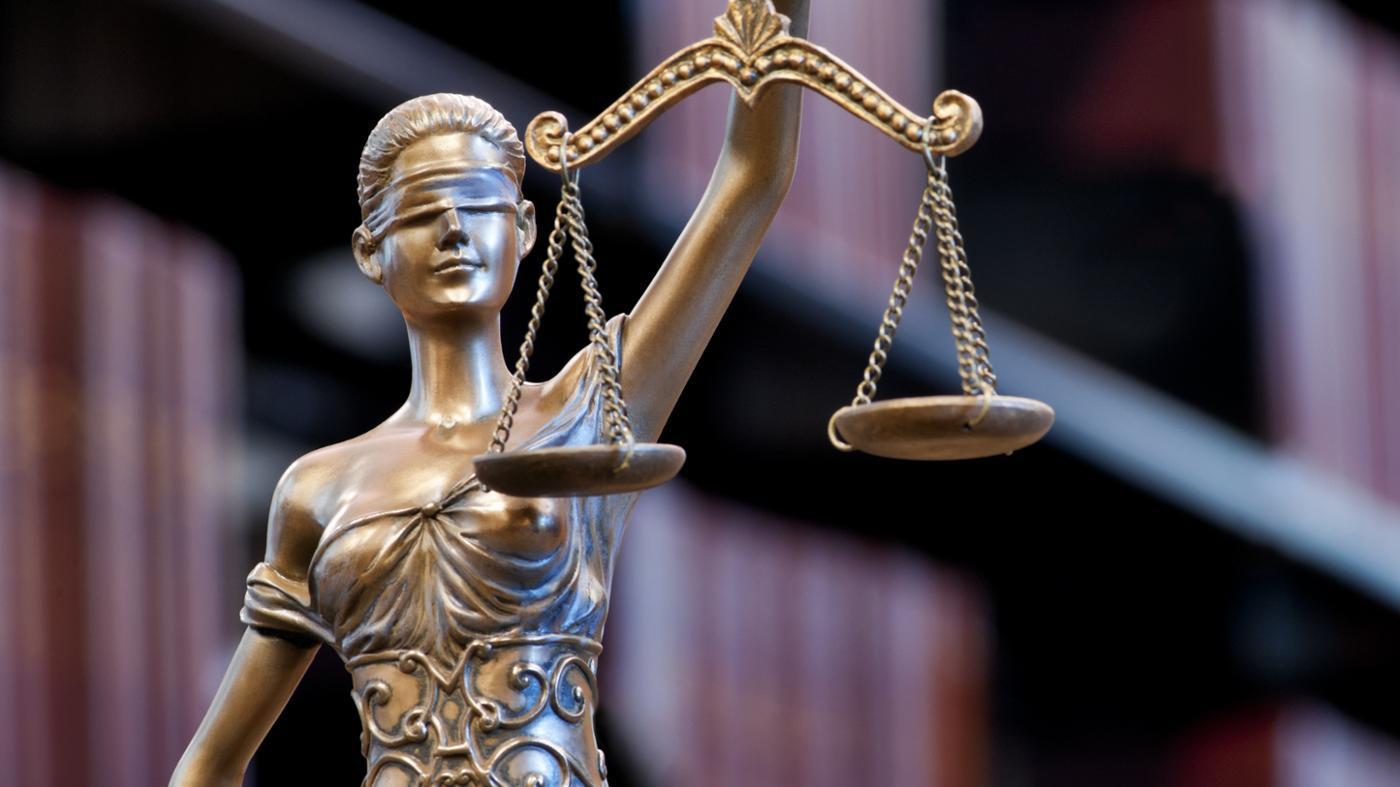 Citing federal regulations stemming from the Federal Aviation Administration Authorization Act (FAAAA) of 1994, a California state court applied a temporary injunction to block enforcement of AB5—the landmark gig-work law that went into effect on Jan. 1—in the trucking industry.

The ruling from Judge William Highberger of the Superior Court of Los Angeles follows a similar ruling recently handed down by a federal district court. The federal ruling was a result of a lawsuit filed by the California Trucking Association. Highberger’s decision, however, came in a lawsuit filed by the State of California against drayage operator Cal Cartage Transportation Express LLC over misclassification of drivers.

Highberger declared that big-rig owner-operators could not be reclassified as employees under AB5. The new law was the result of the California Supreme Court decision called Dynamex. AB5 and Dynamex utilize the ABC test which made it difficult for companies to argue that independent contractors were indeed independent and not entitled to regular employee pay and benefits.

Highberger argued that neither AB5 nor Dynamex should apply to truckers because the FAAAA regulates interstate commerce. To do so would be in violation of the Supremacy and Commerce Clauses of the U.S. Constitution which say that all 50 states should follow the same rules.

Highberger pointed out that the B part of the ABC test would, in virtually every case, prohibit trucking firms from hiring independent contractors. The B part establishes that an employee is someone hired to perform duties related to a company’s primary task. Thus, a driver who hauls freight for that company would need to be classified as an employee and not an independent contractor.

Citing the FAAAA, Highberger said the law prevented “a state’s direct substitution of its own governmental commands for competitive market forces in determining (to a significant degree) the services that motor carriers will provide.”

He further noted, “The question remains whether such a prohibition (the ABC test) has sufficient direct or indirect effects on motor carrier prices, routes, and services and is therefore preempted by the FAAAA. This court, like many others before it, concludes that it does.”

Cal Cartage, a subsidiary of NFI Industries, was represented by the law firm of Gibson Dunn. In a statement, Joshua Lipshutz of Gibson Dunn applauded the ruling, saying, “Independent owner-operator truck drivers have been a vital part of the trucking industry, and a path to achieving the American dream, for many decades. Judge Highberger’s decision confirms that California cannot simply eliminate that business model and force truck drivers to be employees. This is a win for trucking companies and independent truckers nationwide.”