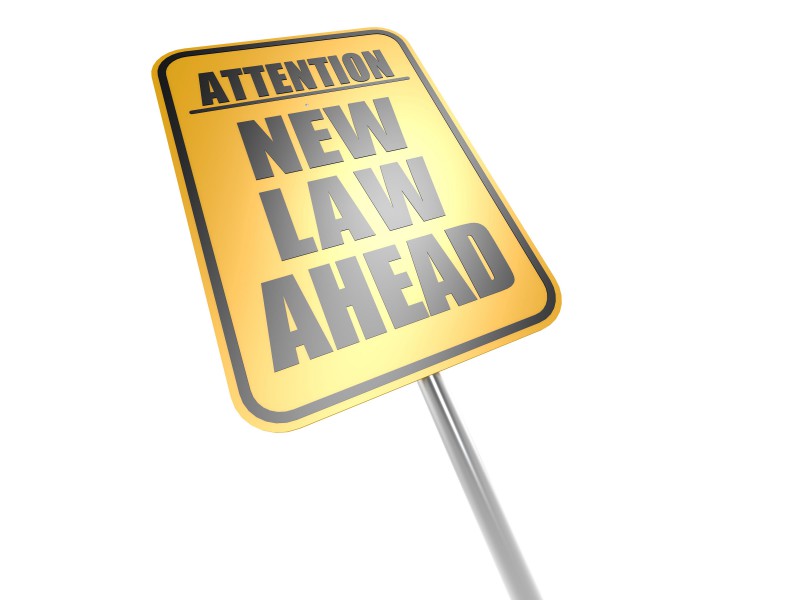 The California Legislature has voted to send a bill intended to increase safety on the state’s roadways by implementing new national commercial driver regulations. Additional truck drivers security requirements would be added.The Assembly voted unanimously to approve changes made from the Senate to execute a federal rule requiring people seeking a business driver’s license to perform a professional course of instruction from program or the institution. Specifically, the Department of cars would be required to consider regulations to comply with the rule. The bill, SB1236, could also establish minimum-behind-the-wheel training requirements to be performed as part of CDL training.Senate lawmakers approved the bill . Sen. Bill Monning, D-Carmel, may be the bill sponsor. He said the state should do something to ensure commercial truck and bus drivers are being held to the maximum safety standards.”every single afternoon, Californians share the street with large commercial vehicles that haul commercial goods, toxic materials, and passengers,” Monning said in prepared remarks. “Commercial drivers that insufficient training placed everyone on the street at risk.”The bill host has emphasized data from the California Highway Patrol which shows 10,062 vehicle collisions reported in a current time frame, where 2,432 resulted in injury and 6-8 were fatal. He added that the motorist’s shortage of experience and training was deemed a element in the incident.