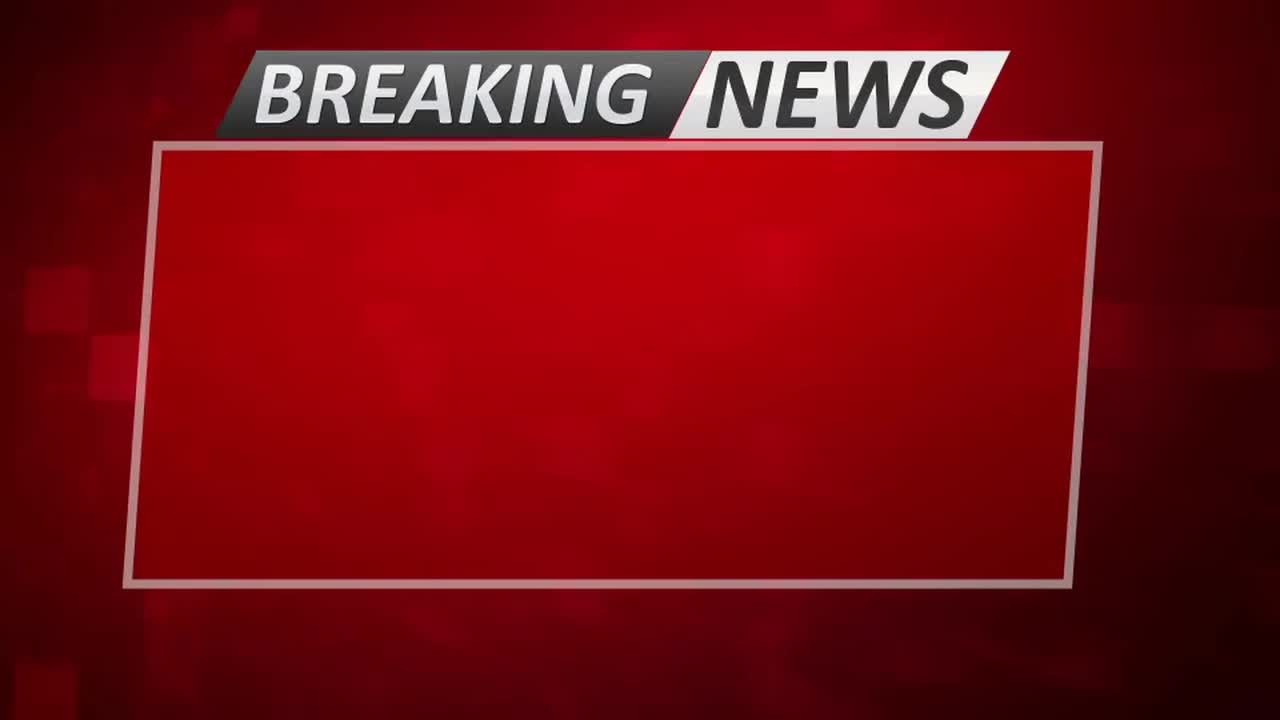 “This action will allow the Agency to carefully examine the safety, feasibility, and possible economic benefits of allowing 18 to 20-year-old drivers to operate in interstate commerce. Safety is always FMCSA’s top priority, so we encourage drivers, motor carriers, and interested citizens to review this proposed new pilot program and share their thoughts and opinions,” said FMCSA Deputy Administrator Wiley Deck.

FMCSA’s Federal Register notice requests comments on a new pilot program that would allow younger drivers to operate in interstate commerce.  The Agency proposes a pilot program to allow drivers to participate if they fall within two categories: 1) 18 to 20-year-old commercial driver’s license (CDL) holders who operate CMVs in interstate commerce while taking part in a 120-hour probationary period and a subsequent 280-hour probationary period under an apprenticeship program established by an employer, or 2) 19 and 20-year-old commercial drivers who have operated CMVs in intrastate commerce for a minimum of one year and 25,000 miles. The study group drivers would not be allowed to operate vehicles hauling passengers or hazardous materials or special configuration vehicles.

Currently, 49 states and the District of Columbia already allow 18 to 20-year-old CDL holders to operate CMVs in intrastate commerce—meaning under-21 drivers may currently drive within state borders, such as from Houston to El Paso or from Miami to Tallahassee.

In July 2018, FMCSA announced the details of a Military Commercial Driver Pilot Program, which allows certain 18 to 20-year-olds with military training to operate CMVs in interstate commerce.

To view this Federal Register Notice and learn more about the proposed pilot program, visit: https://www.fmcsa.dot.gov/registration/commercial-drivers-license/proposed-pilot-program-allow-persons-ages-18-19-and-20.