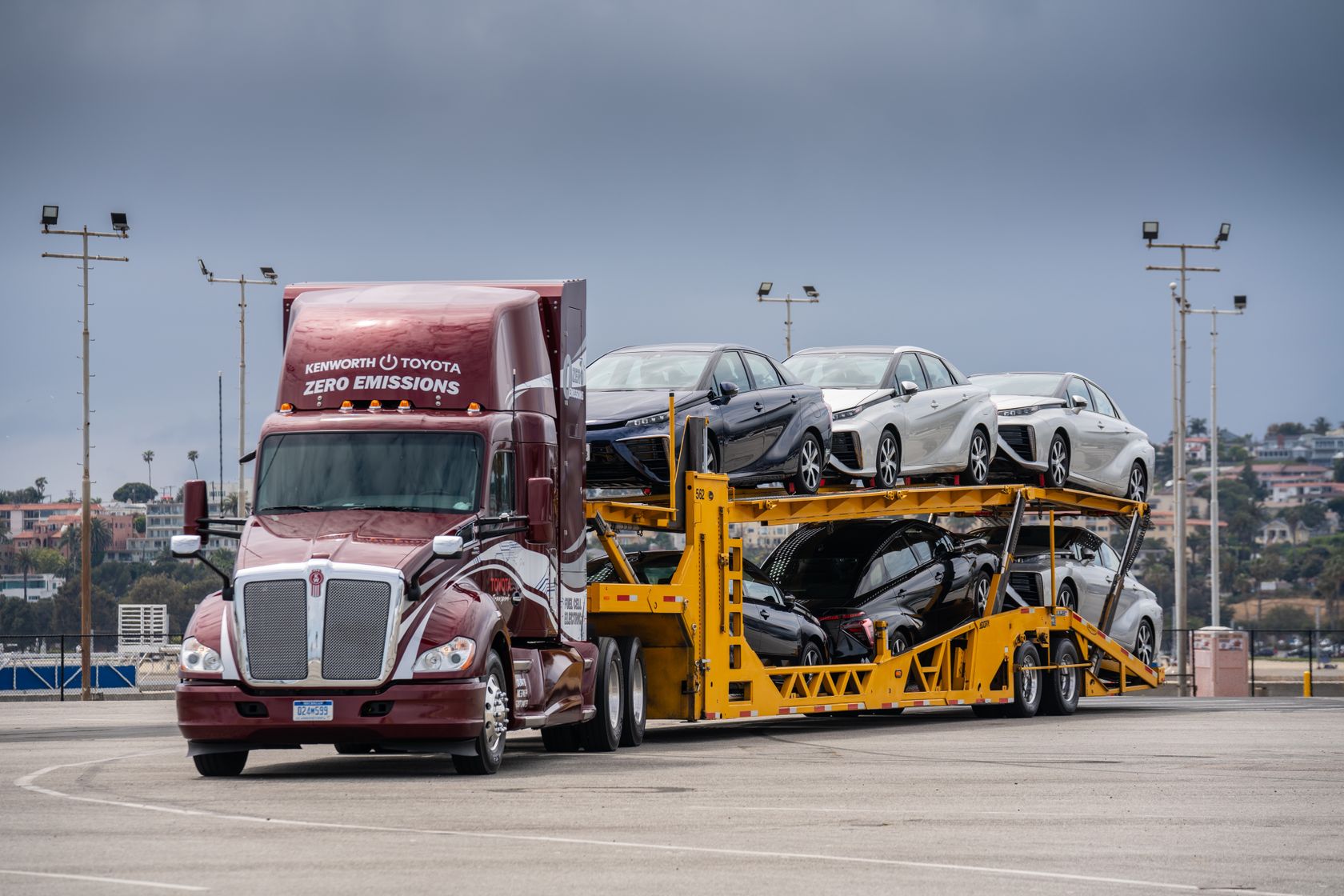 A move that would ensure that 100% of California’s light, medium and heavy-duty trucks and buses will be zero-emission vehicles (ZEVs) by 2045 is being roundly criticized by truckers and other stakeholders in the transportation industry.

In efforts to fight climate change, promote clean air and provide new green jobs, the California Air Resources Board (CARB) has recently adopted regulations mandating that all large vehicles be powered by battery or fuel-cell engines within 25 years.

The new rules will begin on a graduated basis in 2024. Each year afterward, a higher percentage of trucks sold by manufacturers will need to be ZEVs. Although many obstacles stand in the way of this lofty goal, CARB officials contend they are optimistic about reaching those standards.

Trucking industry representatives, however, have raised a series of questions about the feasibility of such a timeline. They expressed those concerns at a “kickoff workshop” on Feb. 12 and at a CARB meeting in December which saw more than 100 individuals contribute comments.

Questions at the workshop and the board meeting included:

Who goes first? Although the plan’s requirement will be the same for all trucking sectors and vehicle configurations, the rule almost certainly will be graduated to first require conversion by those sectors that presumably can make it quicker and less painfully.

Manufacturers and fleets have emphasized that they need more lead time to perfect the technology and make the conversion industrywide.

The necessary charging infrastructure must be built in time to allow the state’s 180,000 Class 7-8 trucks to travel long distances.

The large numbers of truck technicians needed to work on the ZEV technologies will require a major training effort.

Other problematic issues cited by stakeholders included what would happen if a wildfire—frequent in recent years—should shut down the state’s power grid; how would the state recoup the loss of billions of dollars in revenue it currently receives through fuel taxes; will electric trucks be powerful enough, especially in mountainous conditions; and what will happen to recently converted natural gas trucks?

The current plan devised by CARB calls for drayage trucks, first and last mile delivery services, buses, shuttles, public fleets and private utility vehicles to go first in the program. In addition, the plan will require manufacturers of Class 7 and 8 trucks to sell a percentage of ZEVs by 2024, although they admit the ultimate goal of getting the heaviest classes into full compliance by 2045 will be difficult.

At the Feb. 12 workshop, CARB officials said they would consider a suggestion by the Truck & Engine Manufacturers Association to require 100% of sales and purchases in market segments that would be ready between 2023 and 2027. Some argued that the 2024 date for compliance is unreasonable.

Truckers Will See Reduced Registration Fees In 2020 and 2021