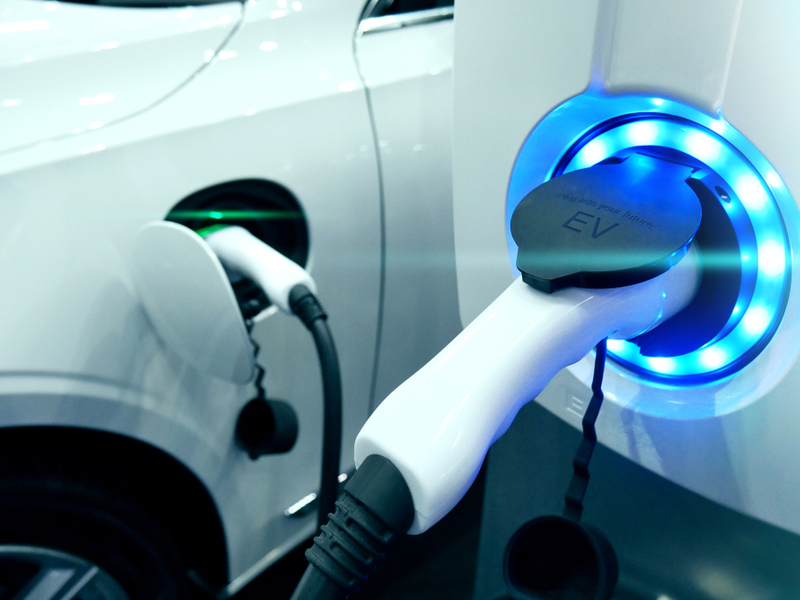 California has doubled down on its attempts to mitigate climate-changing emissions by following an initiative that would require manufacturers to sell more electric trucks in 2024 with a law that would mandate that only electric cars be on the market in the state beginning in 2035.

In a landmark ruling made several weeks ago and the first of its kind in the nation, the California Air Resources Board (CARB) “would be required to sell zero-emission trucks as an increasing percentage of their annual California sales from 2024 to 2035,” according to a CARB announcement.

That announcement is now followed up by an executive order from Democratic Governor Gavin Newsom which pledges to ban all sales of new gasoline-powered vehicles by 2035. In the wake of five of the worst fires in the state’s history—which the governor primarily blames on global warming—Newsom believes it is time that California gets serious about moving to zero-emission energy sources.

Newsom’s announcement runs counter to federal attempts by the Trump administration to pump the brakes on California’s authority to require zero-emission vehicles. Litigation on the topic is currently in the courts.

A spokesman for the Trump administration said that California had veered too far left and that the new initiatives would “destroy jobs and raise costs on the consumer.”

The order would require that retailers eliminate the sales of traditional cars within the next 15 years but would not prohibit residents from owning or selling gas or diesel cars after that date. California will join Germany and France in setting such ambitious goals.

In a recent commentary, however, frequent Newsom critic Dan Walters, a longtime fiscal watchdog said, “there are immense hurdles to overcome, not the least being Californians’ obvious reluctance to embrace battery-powered ZEVs as their primary motor vehicles due to their cost, relatively small size and limited range.”

Walters’ criticism appears to ignore the possible advancements in electric vehicles over the next 15 years, especially as high-profile companies such as Tesla, Daimler, and Nikola promise that electric vehicles will only get better as the technology matures.